Another remake is in works! The 1980 film The Burning Train that was a multistarrer is set for a reboot but with a twist. Jackky Bhagnani and Juno Chopra are collaborating and will jointly produce the film which was directed by Juno's father Ravi Chopra and produced by his grandfather BR Chopra. 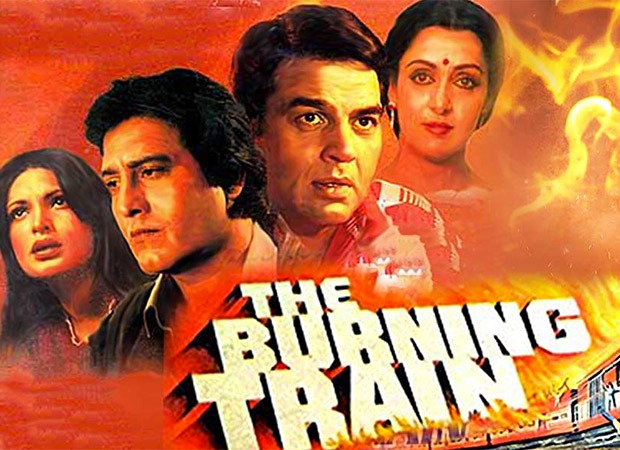 The Burning Train remake in works, Jackky Bhagnani and Juno Chopra to produce the film

"The Burning Train is a film that I grew up watching, and I'm sure many of us did. It's a classic in Bollywood and I'm thrilled to be working with my dear friend Juno to try and recreate the magic that Ravi Chopra sir had done years ago. It's a film with its heart at the right place and we are all set to give it our all," says Jackky Bhagnani.

"I'm very excited about this collaboration and The Burning Train has always been my all-time favourite. It was directed by my dad, I am very excited to make my version of the film. Currently, we're on the verge of signing the director as well as the lead cast, which will be our next announcement", added Juno Chopra. 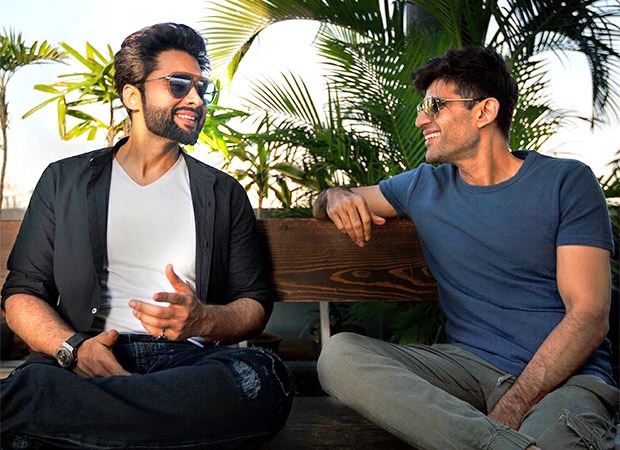 The Burning Train was a film that released in 1980 and revolved around the story of, as the name suggests, a train named Super Express which caught fire on its inaugural run. Starring some of the biggest names from Bollywood including Dharmendra, Hema Malini, Vinod Khanna, Parveen Babi, Jeetendra, and Neetu Singh in pivotal roles, The Burning Train was an action-thriller that had audiences hooked onto their seats and biting their nails. The film was directed by Ravi Chopra and produced by B R Films. The director of the remake will be announced soon and the film will go on floors later this year.