Varun Dhawan often likes to share laugh with the paparazzi that follow him around the city! The actor, who was leaving the gym last night, had a hilarious way of dodging the paparazzi. 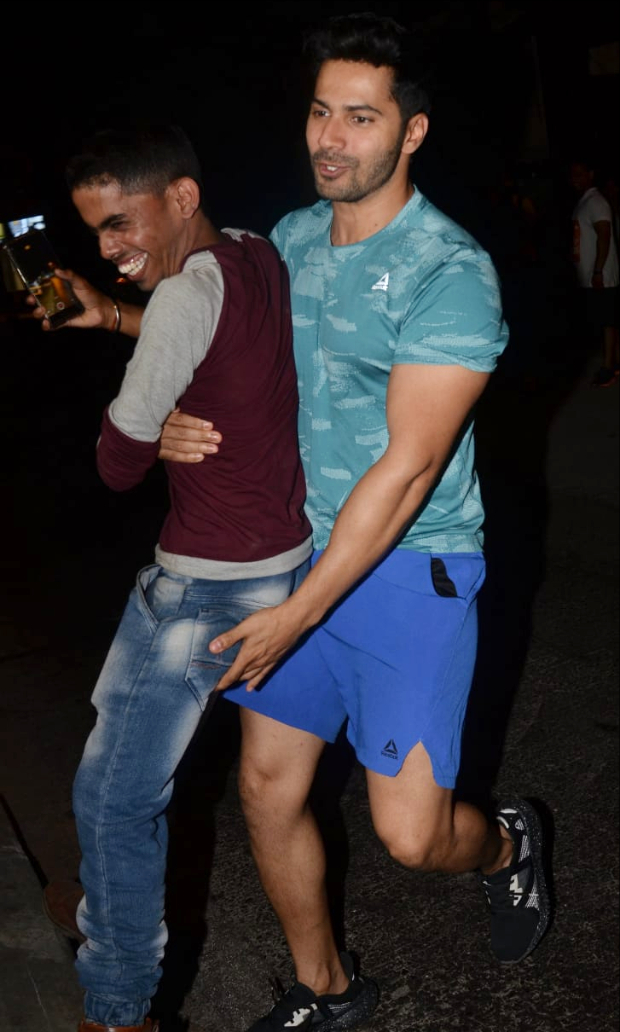 In a video that has gone viral on social media, Varun Dhawan is seen leaving the gym along with Aparshakti Khurrana. Surrounded by several photographs, he lifted one of them in his arms like it was no big deal and then headed towards his car. Everyone in the video was left surprised as they were laughing at the hilarious moment! 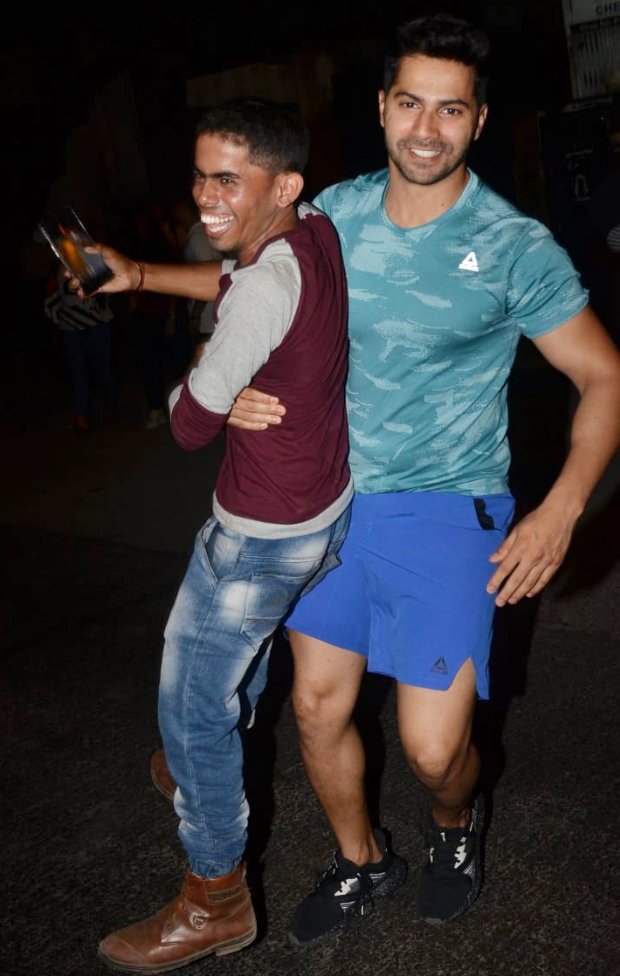 Varun Dhawan, on the work front, will be next seen in Coolie No. 1 with Sara Ali Khan. Helmed by David Dhawan, the film is releasing on May 1, 2020. Besides this, the actor will collaborate with Shashank Khaitan for the third time in upcoming comedy Mr. Lele which will feature Bhumi Pednekar and Janhvi Kapoor. The actor is also starring in Arun Khetarpal biopic which will be helmed by Badlapur director Sriram Raghavan.