Panipat director Ashutosh Gowariker on Thursday took to Twitter to announce that the Maharashtra government has made the film tax free in the state. 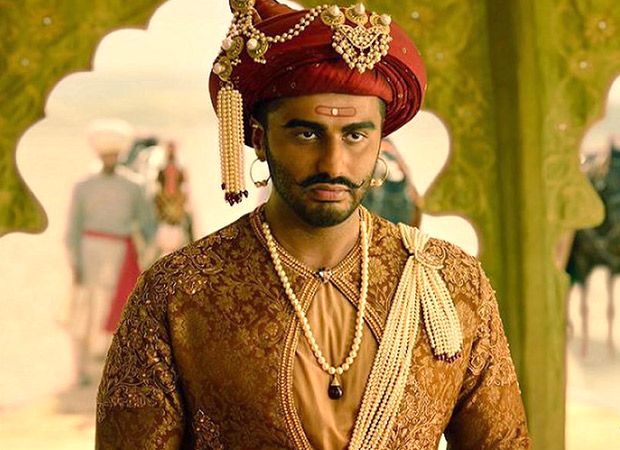 A month after release, Arjun Kapoor starrer Panipat made tax free in Maharashtra

Sharing the news the director wrote, "Heartfelt Gratitude!! Thank you Hon'ble CM @OfficeofUT  ji ???? for imparting TAX-FREE status in our attempt of bringing the Maratha Glory to the screen through #Panipat !

The film starring Arjun Kapoor, Kriti Sanon, and Sanjay Dutt is based on the third battle of Panipat that took place in 1761. The film released a month ago on December 6 and clashed at the box office with the film Pati Patni Aur Woh starring Kartik Aaryan, Bhumi Pednekar, and Ananya Panday.

Panipat had landed in a controversy over the portrayal of a character which led to protests in Rajasthan. Their complaint was regarding the scene involving Maharaja Surajmal, his dialect which they claimed was inaccurate and his depiction as a greedy ruler. The makers later edited out 11-minutes of the controversial scene.

Also Read: Here’s how much money Panipat has lost at the box office!