Sushant Singh Rajput and Rhea Chakraborty have been in the news ever since the rumours of these two dating started floating around. The duo was even seen spending quality time together on a trip to Paris, where they were spotted at Disneyland. There were also rumours that these two went house-hunting in the plush areas of Bandra together. 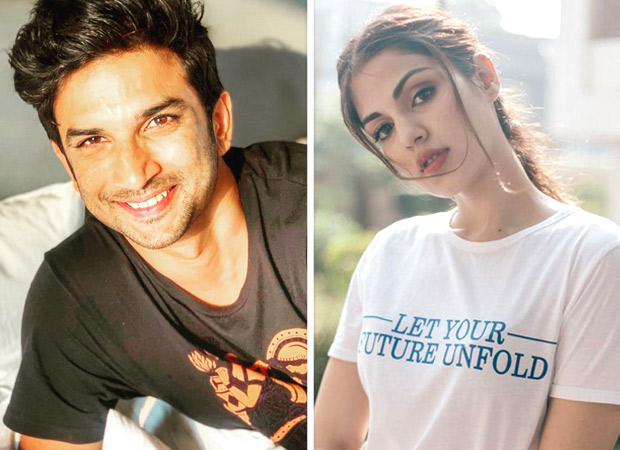 However, their spokesperson had denied any such claims. While they have kept their relationship under wraps for quite some time now, it’s clear that Sushant is ready to make their relationship Instagram official. He took to his Instagram story to share a picture of Rhea Chakraborty with the caption, “Meri Jalebi!” 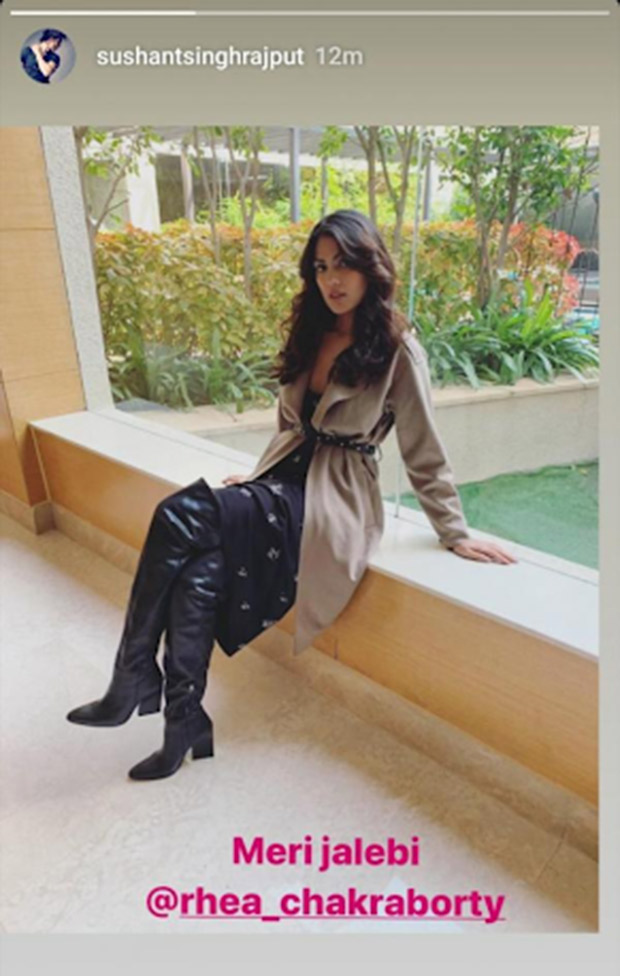 Sushant has currently not signed any project after being seen in Drive with Jacqueline Fernandez. As for Rhea Chakraborty, she will next be seen in Chehre with Emraan Hashmi and Amitabh Bachchan.

Hina Khan and Kushal Tandon are all set to…