After ending the year 2019 with the successful film Good Newwz, Karan Johar has announced yet another production venture under the banner of Dharma Productions. Karan Johar will be adapting Nitin Gokhale’s book R.N. Kao: Gentleman Spymaster to the silver screen. 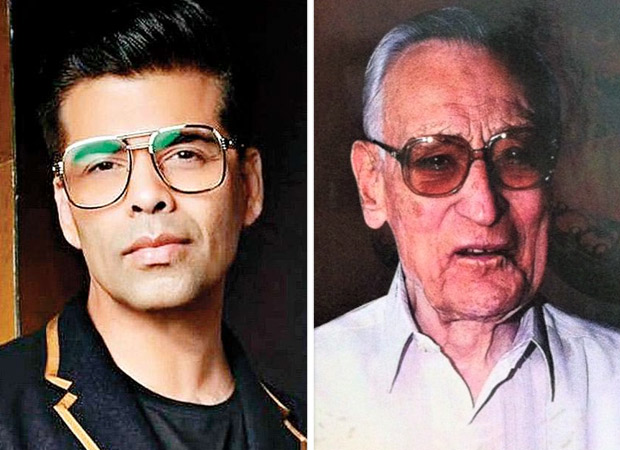 Sharing the news, Karan Johar wrote, “Turning pages into frames, one thrill at a time. Bringing to you an adaptation of Nitin Gokhale’s book - “R.N. Kao: Gentleman Spymaster” to the silver screen. More information coming soon!”

The film will be jointly presented by Dharma productions and Still and Still Media collective. The film will tell the story of the real-life Indian spymaster Rameshwar Nath Kao who founded India’s external intelligence agency R&AW and how he became a success story in the world of international espionage.

Also Read: Karan Johar rethinks for 2020; cuts down the budget of Takht