Popular K-pop group MONSTA X's leader and vocalist Shownu, real name Son Hyun Woo, is set to croon OST for Lee Dong Wook, Jo Bo-ah, Kim Bum, and Kim Yong Ji's upcoming drama, The Tale of a Gumiho. The announcement was made on September 30 and it happens to be his first solo OST in nine years. 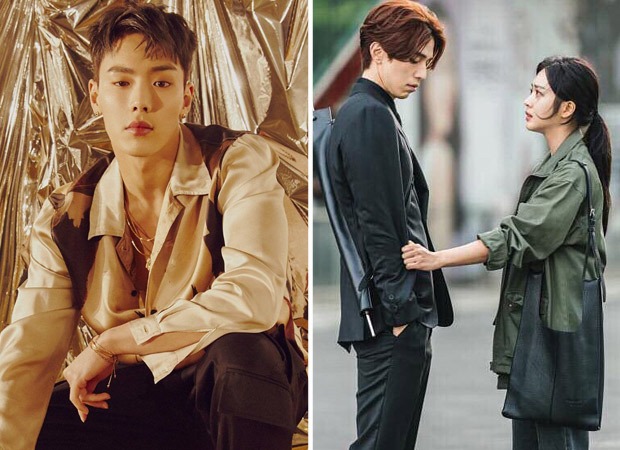 The drama is set to premiere on October 7. The singer has already recorded the OST for the series. It is yet to be revealed which episode will feature the song.

Before his debut as a member of MONSTA X, Shownu crooned 'Now I Know' for the drama, Protect The Boss. The OST was released with his real name Son Hyun Woo.

Earlier this month, Shownu participated in an OST with member Minhyuk for a webtoon, She's My Type. The song titled 'Have a Goodnight' is a ballad and a breezy track filled with a lot of romantic emotions.

Monsta X made their comeback in May 2020 with their mini-album titled 'Fantasia X' with the title track 'Fantasia'.

ALSO READ: MONSTA X’s Shownu and Minhyuk to collaborate on a single for a webtoon She’s My Type