Readers may be aware that the prep for Ashutosh Gowariker’s yet another ambitious period drama; Panipat has started off in full swing. A few months ago, Arjun Kapoor and Kriti Sanon had taken to social media to speak of their training for the forthcoming historical war drama. Now we hear that the new name added to the star cast of the film is Mohnish Behl. 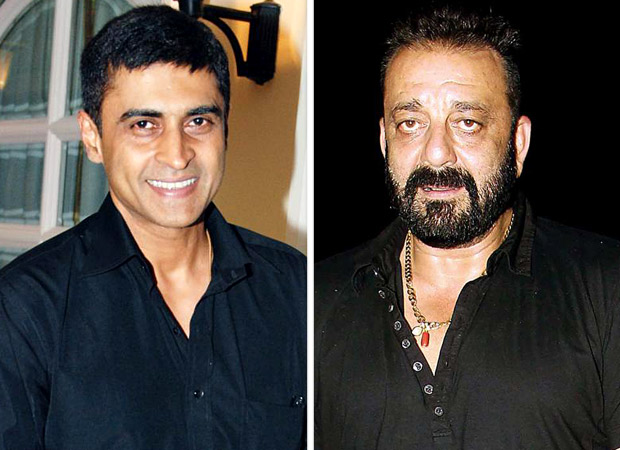 For the uninitiated, Mohnish Behl is known for his roles in Rajshri films like Hum Aapke Hai Koun! and Hum Saath Saath Hain. The actor, after earning popularity on TV with shows like Sanjeevni and Dil Mil Gaye, is planning to return to the big screen. And he will be doing so with this magnum opus of Ashutosh Gowariker, Panipat. Interestingly, this will be Behl’s first period historical film.

Reports have it that he will play the role of Nana Saheb aka Balaji Baji Rao, who is expected to be the cousin of Sadashiv Rao Bhau played by Arjun in the film. Mohnish will be playing the role of Padmini Kolhapure aka Gopikabai’s husband. It is a known fact that the film is expected to trace the third battle of Panipat which was said to be fought between the Marathas and the king of Afghanistan, Ahmad Shah Abdali who waged a war against them along with their Indian allies.

Speaking of having Mohnish Behl on board, producer Sunita Gowariker said, "Mohnish is an immensely talented and versatile actor. He comes with years of experience and has never once failed to impress with his performance. Nana Saheb is one of the most important characters in our film. He has several layers to him and we needed someone who is not only a good actor but also someone who could maturely pull off the various complex shades of this character. Needless to say, Mohnish fit's in all the requirements to a tee. This is the first time AGPPL will be working with him and we are excited to have him on board.”

As for the film Panipat, it also stars Sanjay Dutt. We hear that it is expected to go on floor this month itself. In fact, even a set is said to have been erected in Karjat for the film and Pune’s Shaniwar Wada too has been recreated.