Woah! It definitely comes as good news to all Mohanlal fans who are waiting for the actor to turn into director. After acting for over four decades, Mohanlal, who was last seen in Lucifer, has decided to take this decision for a magnum opus like Barroz - Guardian of D'Gama Treasure. 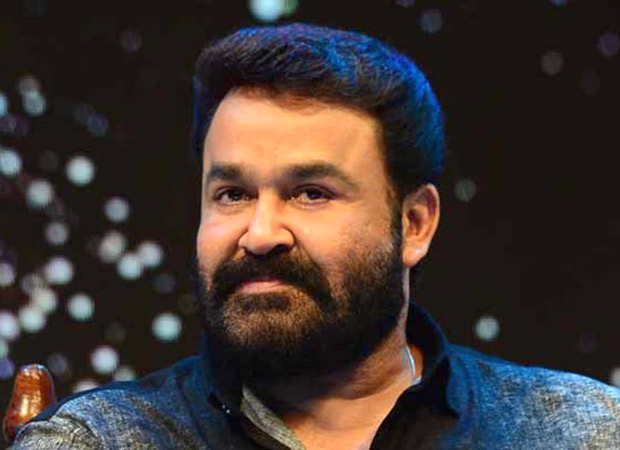 It is a known fact that Mohanlal was always keen on period dramas and Barroz too has been one of them. The actor announced about it and the rest of the details in his own blog. He even posted about it on Twitter too.

Although there haven’t been many details on the cast, he did reveal that the film will be shot in 3D. He also asserted that the film will have a pan appeal for adults and children alike. Set in Portugal, Mohanlal credits the idea of him directing the film to the discussion he had with My Dear Kuttichathan director Jijo Punnose and the director T.K. Rajeev Kumar.

The actor, whilst revealing details in his blog, also mentioned that he had met both of them to discuss the 3D show and that’s when Rajeev narrated the story of Barroz. When the question of direction came up, Mohanlal decided to go ahead and step into the director’s shoes. He also added that Jijo too encouraged him in this step.

On the other hand, the project will definitely be a magnum opus since it is expected to feature international actors. In fact, even in his blog statement, Mohanlal asserted that it will indeed consist of international cast and crew. Barroz - Guardian of D’Gama Treasure is expected to be shot extensively in Goa. However, further details on the team are yet to be finalized, as per recent reports.

Also Read: Suriya and Mohanlal starrer Kaappaan makers are all set to do something special for Tamil New Year and here are the deets!