Mission Mangal debutante director Jagan Shakti recently collapsed while socializing with some friends. He was rushed to Kokilaben Hospital where he underwent surgery after a clot was detected in his brain. The producer of the film, R Balki, who has also been Jagan Shakti's mentor, said that the director is recovering post-surgery and there's nothing to worry about. 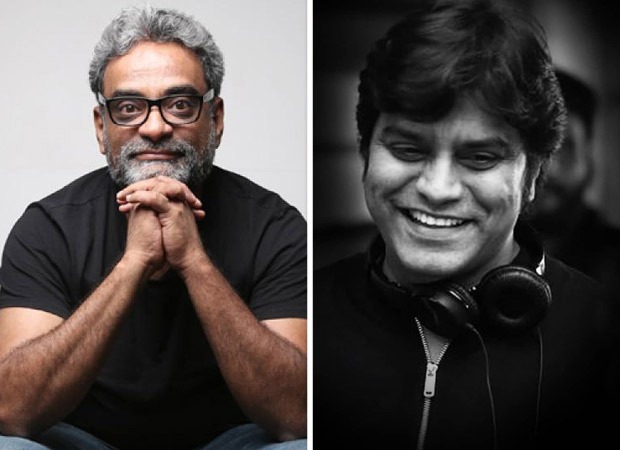 Dalip Tahil, who was shocked to hear the news, said that he would visit as soon as the hospital permits. He said that what he heard was that it was Akshay Kumar who was amongst the first to know and got him admitted and took charge of things.

Jagan Shakti has next project coming up, Ikka which Hindi remake of Tamil film Kaththi.