It is known that filmmaker Mira Nair is working on her next film with Ishaan Khatter and Tabu in the lead roles. The film is an adaptation of Vikram Seth's novel 'A Suitable Boy'. It went on floor earlier this month. And now we hear that the filmmaker has roped in Orange Is The New Black actress Mahira Kakkar for the role of lead actress Tanya Maniktala's mother. 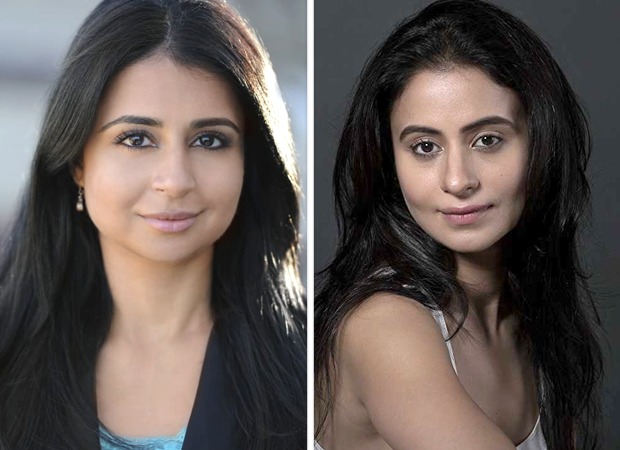 Earlier Shefali Shah was supposed to work on the project but due to date conflicts, she exited from the film. And now Mahira has come on board. She is excited to be a part of the project since has watched Mira Nair's work. With Mahira Kakkar, another entrant is Rasika Duggal who plays Tanya's character Lata's sister Savita. Namit Das will be playing the role of one of the suitors of Lata.

A Suitable Boy tells the story of spirited university student Lata (Tanya Maniktala); coming of age in North India in 1951 at the same time as the country is carving out its own identity as an independent nation and is about to go to the polls for its first democratic general election. It is a vast, panoramic tale charting the fortunes of four large families and exploring India and its rich and varied culture at a crucial point in its history. Lata’s mother is determined to find her a husband – a suitable boy – but Lata, torn between family duty and the excitement of romance, embarks on her own, epic journey of love and self-discovery.

Connected to Lata through their siblings’ marriage, the wayward Maan (Ishaan Khatter) is determined to enjoy life to the full whatever the consequences, much to the concern of his politician father. But could his infatuation with beautiful courtesan Saaeda Bai (Tabu) be one step too far? Their stories play out during a tumultuous period for India and reflect the wider conflict between tradition and modernity at the time, as the election looms and the country decides its destiny.