After the thunderous success of Simmba, Rohit Shetty's next cop film Sooryavanshi is now progressing in full swing. Akshay Kumar, who stars as top cop Veer Sooryavanshi, will be seen performing some really power-packed action scenes in the film. In fact, we've already got glimpses of him hanging from a helicopter and chasing cars. But that's not what we're here to tell you. News is that Rohit Shetty is already planning his next, but it will be in his much loved comedy franchise Golmaal. 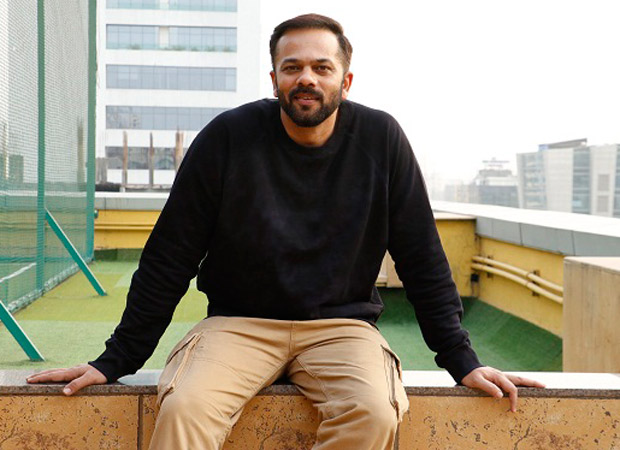 Yes you heard it right. If sources are to be believed then Rohit Shetty will be going back to doing Golmaal 5 after finishing the shoot of Akshay Kumar starrer Sooryavanshi. Says a source, "The last Golmaal outing was a great success. This is one franchise that not only gets immense love from the audiences but is very close to Rohit's heart as well. He loves making his larger-than-life cop films, but after making Simmba and Sooryavanshi back to back, he is now in mood to take a break. Hence, he is considering it to be a good idea to take up Golmaal 5 next," informs a source.

Golmaal Again, released in 2017, was one of the strongest performers of that year. The familiar cast of Ajay Devgn, Tusshar Kapoor, Arshad Warsi, Shreyas Talpade and Kunal Kemmu never fails to work. And we can’t wait to watch the next Golmaal movie.

Also Read: Exclusive: Are Rohit Shetty and Reliance in talks with an international Hollywood studio for the remake rights and to co-produce Farah Khan’s Satte Pe Satta?