It’s going to be war at the box office this July 26. Kangana Ranaut and Hrithik Roshan both will be coming together with their respective films – Mental Hai Kya and Super 30, on the same day. While Super 30 already had its date set, Kangana’s upcoming film’s date has been shifted to July 26. As the two of them have had a troubled past with each other due to their legal battles and public spat, this will be a very interesting clash at the box office. 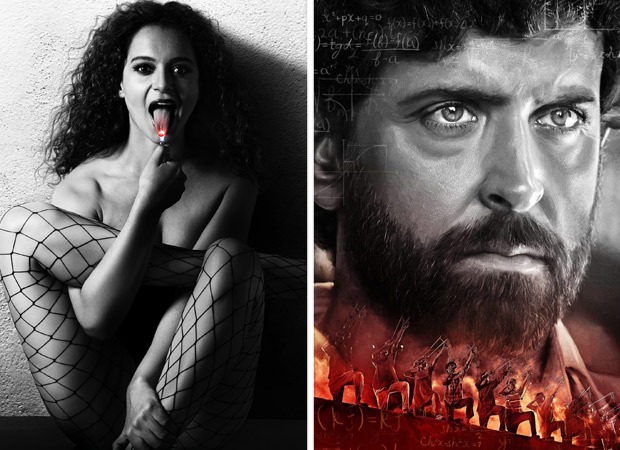 But, as per a statement, it seems like the change in date of Mental Hai Kya was purely for business projects. The statement from the makers of Mental Hai Kya read, “A lot is being reported about Mental Hai Kya clashing with another film at the box office on July 26. The shift in the release date is a decision taken after the recommendations from the distributors, trade analysts and top research team, keeping in mind the releases a week before and after this date. We have been advised to shift the release of our movie to July 26, purely for the business prospects.”

It further read, “On knowing, that there is already a movie scheduled for a release on that date, we did it all in our purview to ensure that there will be no mud slinging and it will be dignified release. We stand by assuring that to all other parties. This is a call taken by Ekta Kapoor’s Balaji Motion Pictures considering better prospects for the movie at the box office and no other parties were involved. Balaji Telefilms condemn the reports being circulated and stand by that Mental Hai Kya releasing on 26th July is purely a business decision made by Ekta Kapoor’s Balaji Telefilms.”

However, their first clash was avoided. Super 30 was earlier scheduled for January 26 release which was also the day Kangana's Manikarnika - The Queen of Jhansi released. Then, Super 30’s release was pushed to July 26. Now, both the films come on the same day.