The legendary actor Raj Kapoor started his R.K. Studios during his time. After decades of memories, it was acquired by a giant for a residential project. But, the legacy of Raj Kapoor continues in many ways. R.K. Studios had many memorabilia of the late actor including posters, films, etc. Now, the posters, the cameras used by the showman and other artefacts have now been passed on to the Film Heritage Foundation for preservation. 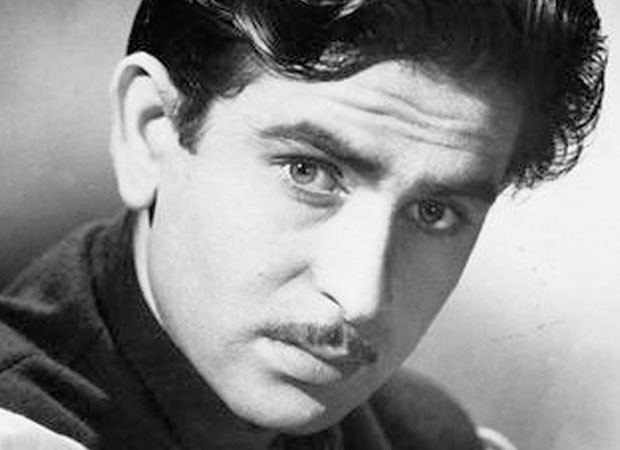 Shivendra Singh Dungarpur, who is the founder of the organisation, said that he is grateful to be keeping the showman’s work in his collection. He revealed that Raj Kapoor’s eldest son Randhir Kapoor provided them with most materials including the photographs, lobby cards, posters and Raj Kapoor's books. He has given the camera which was used in the shoot of his debut film, Aag in 1948. It has been safely preserved.

In 2017, the studio caught fire due to which many of his memorabilia were damaged and burnt. The founder of the film heritage said that he had made a documentary called The Immortals in which he had featured Raj Kapoor's coat and shoes from the song, Mera Joota Hai Japani from the film Shree 420. He would have loved to have it but it got burnt in the fire accident.

As per reports, in December, Dungarpur will be hosting a workshop in Hyderabad and will showcase all the memorabilia. They have tied up with stars like Nagarjuna, SS Rajamouli and Chiranjeevi. Film enthusiasts among others from different places including Oscars will join them for the workshop.