Another movie is getting postponed due to the Coronavirus pandemic. Black Widow starring Scarlett Johansson has been pushed ahead. Marvel Studios were skeptical of postponing it when Mulan, The New Mutants and Antlers were delayed due to Coronavirus. 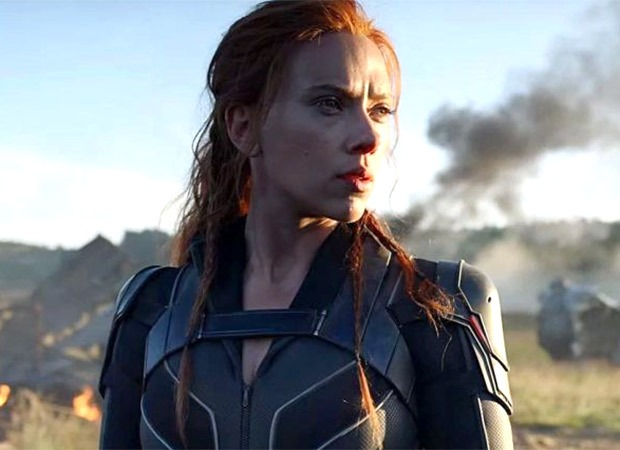 However, the fans will have to wait just a little longer to see Natasha Romanoff in action. It was scheduled for April 30 release in India and a new release date will be announced later by Marvel Studios.

The first trailer was unveiled which gives a peek into the life of Black Widow aka Natasha Romanoff. She has always spoken about Avengers being her family in the previous films and often, we've some glimpses of her origin story. But, the trailer of the first standalone film of Black Widow shows a family reunion. "One thing's for sure, it's gonna be a hell of a reunion," Scarlett Johansson says in the trailer.

The trailer also gives a glimpse of  Yelena Belova played by Florence Pugh, Melina Vostokoff essayed by Rachel Weisz and Red Guardian played by David Harbour. If the rumours are true, the film will fit the timeline right after Captain America: Civil War.

Varun Dhawan to provide free meals to the…

Country singer John Prine passes away at the…