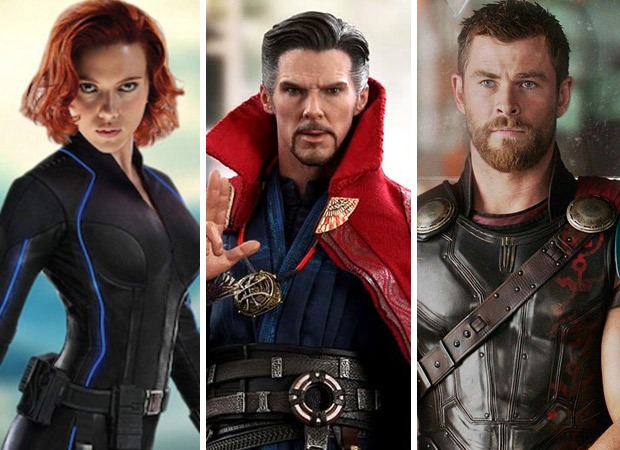 Interestingly, the release dates of the projects that are in pipeline have been finally announced. The Eternals will be hitting the theatres on November 6, 2020. Directed by Chloe Zhao and starring Angelina Jolie, Richard Madden, Kit Harington, Salma Hayek, Gemma Chan and Kumail Nanjiani, the film is currently in post production.

Shang-Chi and the Legend of the Ten Rings has been set for Feb 12, 2021. Directed by Destin Daniel Cretton  and stars Simu Liu as Shang-Chi, alongside Tony Leung and Awkwafina, this project arrives during Valentine's Day week.

Doctor Strange in the Multiverse of Madness, one of the highly anticipated films, will arrive next summer on May 7, 2021. Starring Benedict Cumberbatch, Elizabeth Oslen and Benedict Wong, the project is yet to announce the director after Scott Derrickson's departure.