After the historic win of South Korean film Parasite at the Academy Awards 2020 with Bong Joon Ho winning the Best Director along with Best Screenplay, Best Film, and Best International Film, reports revealed that Marvel actor Mark Ruffalo is being eyed for the role of the father in Parasite TV series. The series will be executive produced by Bong Joon Ho and Adam Mckay at HBO. 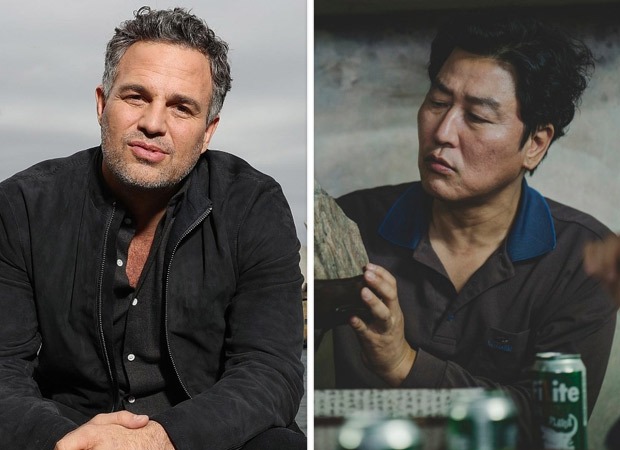 Mark Ruffalo, who is currently in Chicago for C2E2, made some interesting revelations during his panel. In fact, he confirmed that he is in talks to reprise Song Kang-ho's role in Parasite TV series. ComicBook.com revealed, “We’ve met. I love him (Bong Joon-ho), I love that movie/ I might be playing the father in Parasite on a television show. I would love to do it. We’re sort of waiting on the script and all that, but yeah, that’s pretty much true and in the works."

During the panel, Ruffalo also said that Bong Joon-ho would be a great Marvel director.

Parasite is about the Park Family - the picture of aspirational wealth and the Kim Family, rich in street smarts but not much else. Be it chance or fate, these two houses are brought together and the Kims sense a golden opportunity. Masterminded by college-aged Ki-woo, the Kim children expediently install themselves as tutor and art therapist, to the Parks. Soon, a symbiotic relationship forms between the two families. The Kims provide “indispensable” luxury services while the Parks obliviously bankroll their entire household. When a parasitic interloper threatens the Kims’ newfound comfort, a savage, underhanded battle for dominance breaks out, threatening to destroy the fragile ecosystem between the Kims and the Parks.