Anil Kapoor is one such actor who has always looked fit and fine. The actor, who is currently busy promoting his film, has revealed that he has been suffering from calcification of shoulders for many years now and will be heading to Germany for treatment. 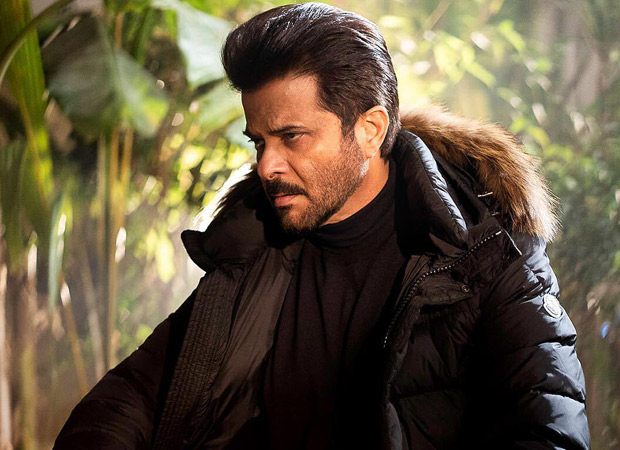 During the promotions of Ek Ladki Ko Dekha Toh Aisa Laga, Anil Kapoor revealed that he has suffered one or two tears and calcification of shoulders for years. Doing the stunts over the years have affected him. He added that he will be heading to Germany as he has taken appointment with Dr Hans-Wilhelm Muller-Wohlfahrt, a celebrity sports doctor who presently works with Germany's national football team and many sportspersons. The actor revealed that he had stopped sprinting altogether due to pain in his ankle. But, after his treatment from the doctor, he began sprinting again after 15 years.