Rani Mukerji had wowed us all with her brilliantly feisty performance in the super-hit Mardaani. She played the role of a daredevil Senior Inspector, Crime Branch, Shivani Shivaji Roy and took on the kingpin of a child trafficking racket. It is official now that Yash Raj Films is making the sequel to this much loved movie and starting the Mardaani franchise. Over the years, YRF has excelled in discovering talented directors and Mardaani 2 will see the company launch Gopi Puthran, who incidentally was the writer of the first film. Produced by Aditya Chopra, this will be Rani’s next release after the worldwide blockbuster Hichki that was hugely acclaimed by audiences and critics alike and marked her return to acting post pregnancy. 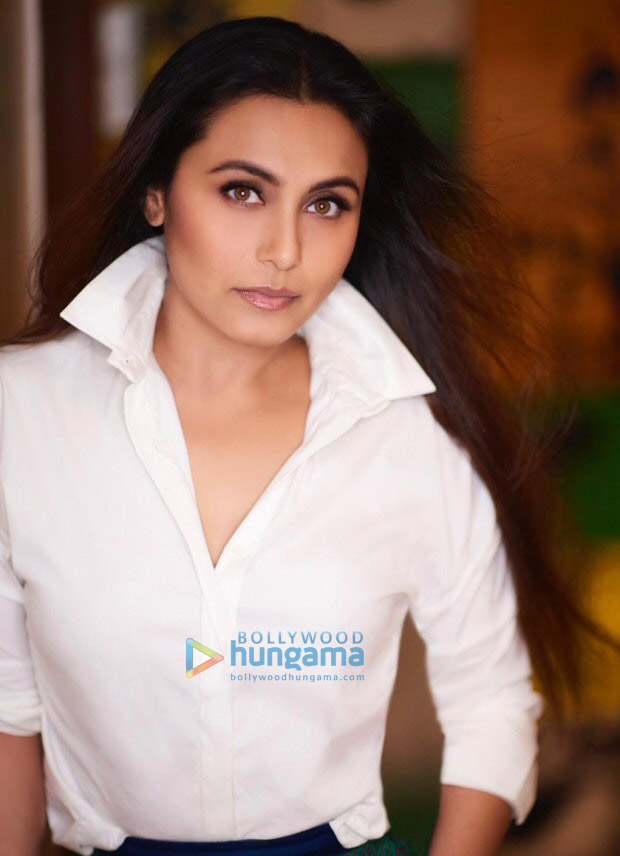 Rani, whose performance in Mardaani made it a cult film, says, “Mardaani is and will always be extremely close to my heart. Right since its release, everyone has asked me time and again when I would be doing Mardaani 2 and I’m sure this announcement will come as a pleasant surprise to them all. Gopi has written an extraordinary script that we all love and I can’t wait to start shooting this film soon.”

She also gives a sneak peek into the character of the chilling villain who she will have a big face off with. “Shivani will face a cold, merciless villain who has no empathy, no fear of God and is pure evil. The character has been written superbly and I’m excited to find out who the actor will be,” Rani adds.

YRF’s edge-of-the-seat entertainer, Mardaani 2, is set to go on floors next year and will release in the later half of 2019.