Vivek Anand Oberoi will be making a comeback on the silver screen with a biopic on India’s PM Narendra Modi. The movie will be directed by Omung Kumar and the makers have already announced the star cast. However, it was recently announced that the veteran actor, Manoj Joshi will be seen portraying the role of Amit Shah in the film. The cast has recently started shooting for the first schedule in Ahmedabad. This is the first time that Manoj will be playing the role of a living person and is super thrilled. 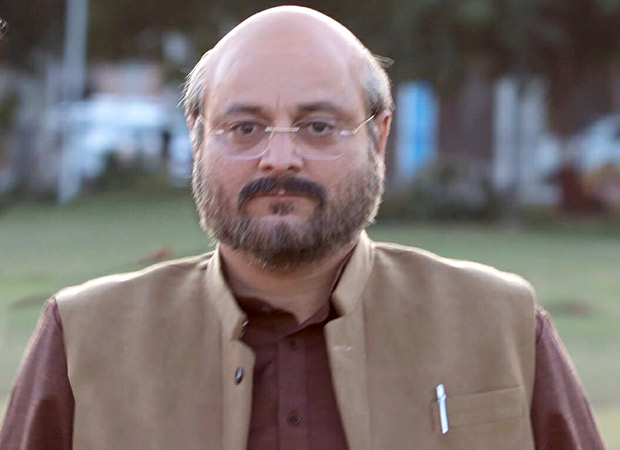 Sharing his experience Mr. Manoj Joshi said, "I am glad that I have got an opportunity to play the role of Mr Amit Shah in the film. When Sandeep Ssingh called me to offer this role, I did not think for a second and said yes. This is going to be one of the interesting characters that I will play."

He recently started shooting in Mumbai and says that he has been watching Amit Shah’s speeches to get an insight on his character. Manoj went on to talk about his role and said that they will be using prosthetics when absolutely necessary to get the look right, he will also be seen donning different hairstyles for the role. The actor also described him as a good organiser and happens to be one of the most pivotal characters in the film. Amit Shah is a member of the parliament and also the president of Bhartiya Janta Party. In case it wasn’t obvious, he is a very close associate of the PM. 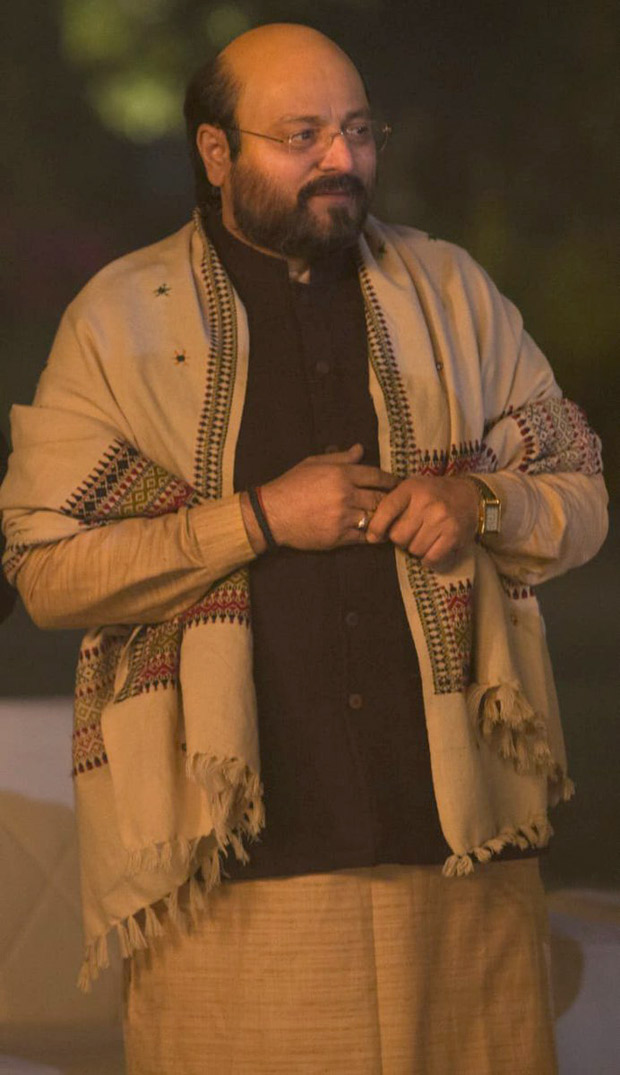 Producer Sandip Ssingh shares, "This was one of the important roles in the film and I feel nobody better than Manoj Joshi could have done it. He is one of the finest actors and when I called him for the role, he immediately agreed. He is a very passionate actor and he is working really hard for his character. It is a great experience working with him and I hope the audience will like his work as well."

The star cast also includes Zarina Wahab, Barkha Bisht Sengupta, Prashant Narayanan, Akshat R Saluja, Anjan Shrivastav, Rajendra Gupta and Yatin Karyekar among the others. The makers unveiled the first look and poster of the film in January in 23 languages making a splash on the internet.  PM Narendra Modi the biopic will traverse the journey of Narendra Damodardas Modi from his humble beginnings to his years as Chief Minister onto his landmark win at the 2014 election and finally being nominated as the Prime Minister of India.