The makers of the most anticipated biopic of the year PM Narendra Modi have finally gone ahead to announce the names of actors who will be a part of the main cast for the film. After actors Darshan Kumaar and Boman Irani recently joined the film’s cast, the latest to join the multi-starrer cast are actors Zarina Wahab, Manoj Joshi, Prashant Narayanan, Barkha Bisht Sengupta, Akshat R Saluja, Anjan Shrivastav, Rajendra Gupta and Yatin Karyekar. 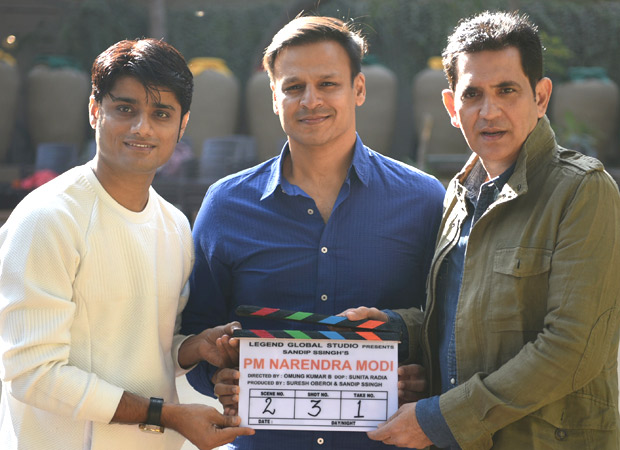 Says Producer Sandip Ssingh, “A solid star cast with talented actors is the base of an effective cinematic experience. With PM Narendra Modi we have got actors who are not just experienced but are also the right mix for a prestigious project like a biopic on Mr Narendra Modi. I am excited at the prospect of having such a talented cast and to work with them along with Omung."

PM Narendra Modi the biopic will traverse the journey of Narendra Damodardas Modi from his humble beginnings to his years as Chief Minister onto his landmark win at the 2014 election and finally being nominated as the Prime Minister of India.

With a poster launched in 23 languages, this larger than life biopic will be shot extensively in Gujarat and across locations within the country. Producer Sandip Ssingh is currently busy with the shoot of PM Narendra Modi which has already commenced.

Produced by Sandip Ssingh and directed by biopic maestro Omung Kumar, this much-anticipated biopic comprising an ensemble cast has versatile actor Vivekanand Oberoi in and as PM Narendra Modi.