Last Updated 07.08.2022 | 6:58 PM IST
feedback language
follow us on
Bollywood Hungama » News » Bollywood News » Manoj Bajpayee recalls his first time going to a nightclub; claims Shah Rukh Khan was the one who introduced him to nightlife

Manoj Bajpayee was recently in Ranchi shooting for his currently underproduction venture Joram. Though the actor who will also soon be commencing The Family Man season 3 has his hands full, recently in an interaction he opened up about his acting school days. Sharing a memory from the past, while also reminiscing about the days gone by, Bajpayee opened up about his first visit to a nightclub. Interestingly, Manoj credits none other than Shah Rukh Khan for introducing him to nightlife. 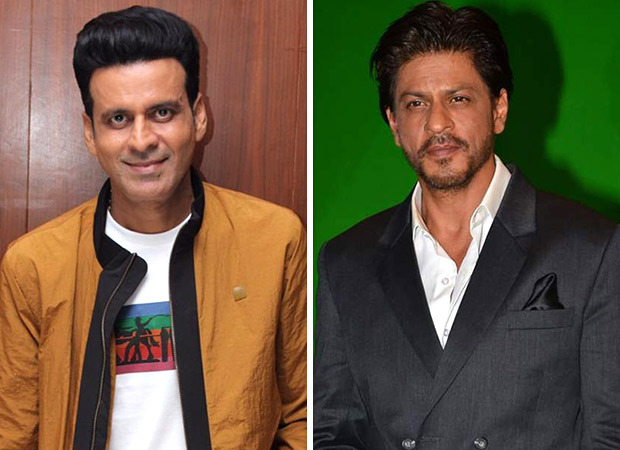 Manoj Bajpayee recalls his first time going to a nightclub; claims Shah Rukh Khan was the one who introduced him to nightlife

Talking about the incident in an interview with Galatta Plus, Manoj says, “Shah Rukh was with Barry, I was with Barry, at the same time. So many friends who were there that night, I am still in touch with them, still very good friends. Shah Rukh’s life has become different from ours. I still remember looking for shoes to get into the discotheque, because I was in chappals.” Further talking about the club itself, Manoj Bajpayee states that it was a rather ‘dark and dingy’ place, “It was in Delhi, Maurya. Ghungroo was the name of the discotheque if I remember correctly. Yes, Shah Rukh Khan, Benny, and Rama, these were the people who took me. That was the first time I experienced a discotheque.”

Not surprisingly, this isn’t the first time Manoj has shared memories from the past. Earlier the actor had revealed that Shah Rukh Khan has always been the charmer, in fact, Bajpayee even detailed how SRK would arrive in his red Maruti van, and how popular the now, King of Bollywood used to be with the girls.

Back on the work front, Manoj Bajpayee is currently filming for Despatch and Gulmohar.