Last Updated 30.11.2022 | 7:50 PM IST
feedback language
follow us on
Bollywood Hungama » News » Bollywood News » Mallika Sherawat reveals she lost 20-30 films as she did not want to give into things she did not believe; says her onscreen characters are different from her real life

Actress Mallika Sherawat has revealed that she turned down about 20-30 films because she did not want to give in to things she did not believe in. The actress made her debut with the 2003 film Jeena Sirf Merre Liye in which she had a small role. She was noticed with her appearance in films like Khwaish and Murder. 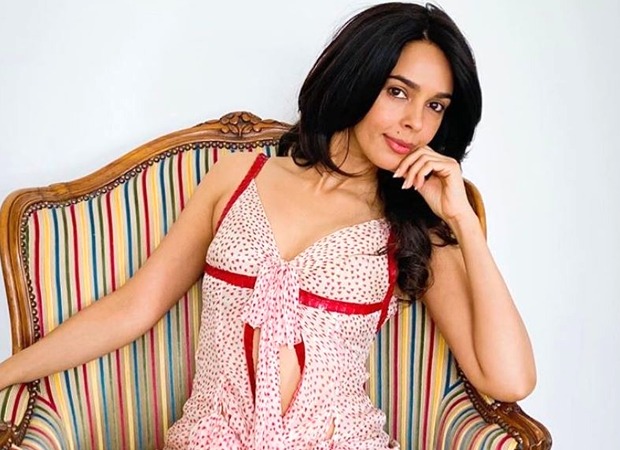 Mallika Sherawat reveals she lost 20-30 films as she did not want to give into things she did not believe; says her onscreen characters are different from her real life

In an interview with a daily, Mallika said that what she does on screen is different from who she is in real life. She said that she had to set boundaries from the beginning and that cost her movies she lost. However, the actress said that she is happy that she still got work on her terms and got a lot of great opportunities.

Sherawat further said that despite coming from a well-to-do educated family she was treated like a 'lesser kid'. She said that she had to go through the grind and work hard to get work. She feels that equal opportunity is important and that we have to make efforts to ensure that no girl is ever seen as a liability in any family.

Mallika was recently in the news after she responded to a twitter user who blamed her onscreen characters for contributing to violence against women. Talking about the same, the actress said that the fact that we blame movies and westernization for violence against women instead of the perpetrators sadly reflects the mindset of the people.

ALSO READ: Mallika Sherawat has the most apt response to a Twitter user who blamed her films for violence against women