Malaika Arora is back on screens with a new reality show Moving In With Malaika. The first episode was unveiled on Disney+ Hotstar on Monday. The celebrity spoke candidly about her marriage with her ex-husband Arbaaz Khan with Farah Khan. 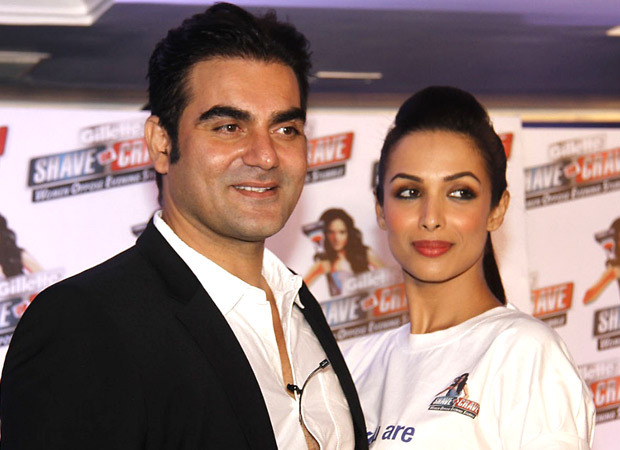 Malaika Arora on her divorce with Arbaaz Khan: ‘We became very irritable people and started to drift apart’

In a conversation with choreographer Farah Khan, Malaika spoke about her past and present relationships. She said, “I am the one who proposed to Arbaaz. Nobody knows. It was not Arbaaz who proposed to me. It was the other way around. I actually said, ‘I want to get married. Are you ready?’ Very sweetly he (Arbaaz) actually turned around and told me, ‘You pick the day and the place.’”

Malaika further revealed, "We drifted. We were too young. I was very young. I think I also changed. I also wanted different things in life. Somewhere I felt that was missing in my space and I needed to move on. I felt the only way I could do that is if I could actually probably let go of certain ties. I think today we are better people. We love and respect each other for the people that we are. We have a child together. So that is something that will never ever change. But I feel we are far better people. Then, I think we were very irritable. Very irritable people. We became angry, negative people."

Farah Khan revealed, "Towards the end. Till Dabang you all were fine. Then I also saw the difference." Malaika said, "I also remember very few people actually said that to me. You, Karan (Johar), very few people actually said that to me. They actually turned around and said, ‘You know what? Irrespective. We love you. Whatever the situation may be, whatever it may be, we love you’. I will never forget that. I will always. I feel happy.'' Malaika was in tears and Farah hugged her.

Earlier this year, Malaika met with an accident. She said that Arbaaz Khan was one of the first faces she saw in the hospital. She revealed, “When I was wheeled out one of the first faces that I saw was actually Arbaaz, at that moment. And he kept asking me, 'Can you see? How many numbers? How many fingers?' And I was like 'why is he doing this?' It was very strange. For a second, I was like, okay, 'have I gone back in time?' Something that really sticks out is in difficult times. You know that irrespective, whatever it may be, past, present, future, joh bhi ho (whatever happened), the way he was there.”

"There was so much glass shard in my eye and there was blood, so I couldn't see. For me, at that moment, I genuinely thought that I don't think I will survive and I may not see Arhaan again. I was taken to hospital, surgery happened, etc.," she added.

Malaika Arora and Arbaaz Khan were married nearly for 18 years. The couple announced their separation in 2016 and officially got divorced in 2017. They have a son, Arhaan. Malaika is currently in a relationship with actor Arjun Kapoor.

ALSO READ: Farah Khan and Malaika Arora dance on the hookstep of ‘Chaiyya Chaiyya’; recalls how Malla almost did not do the song