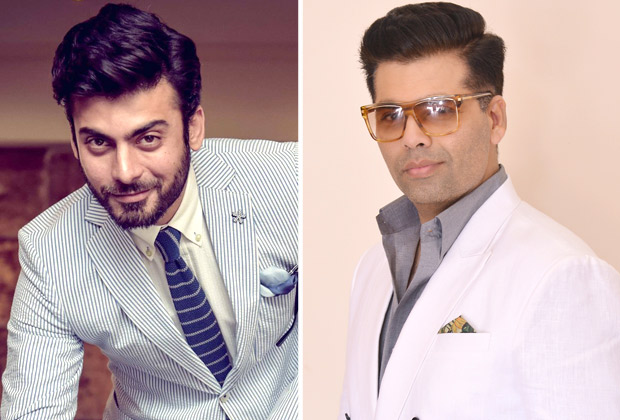 Commenting on the same the President of the COEAI, Nitin Datar stated that in the wake of national sentiment and the fact that they would not want to go against their patrons, the association would be deciding on whether to boycott films featuring Pakistani artists at a soon to be held executive committee meeting. Further Datar added that a number of exhibitors feel that they would not like to take the risk of going ahead with anything that is against public sentiment, and that the IMPPA has taken the right initiative which they are keen to follow.

Later talking on whether the soon to release Karan Johar film Ae Dil Hai Mushkil that features Fawad Khan will be affected by their decision, Datar added that given the popular sentiment that has been against the film, it is important that the film’s producer Karan Johar voices his opinion on the silence of Pakistani artists.