On the special day of Telugu superstar Mahesh Babu’s birthday, the actor was in for a special moment that was planned by the makers of his forthcoming. The said film in question was Maharshi. The makers had released a teaser of the same that gave us a glimpse of the actor’s avatar. Now a few months down the line, we hear that the superstar despite his varied commitments has completed the schedule of the film and that too before the New Year starts. 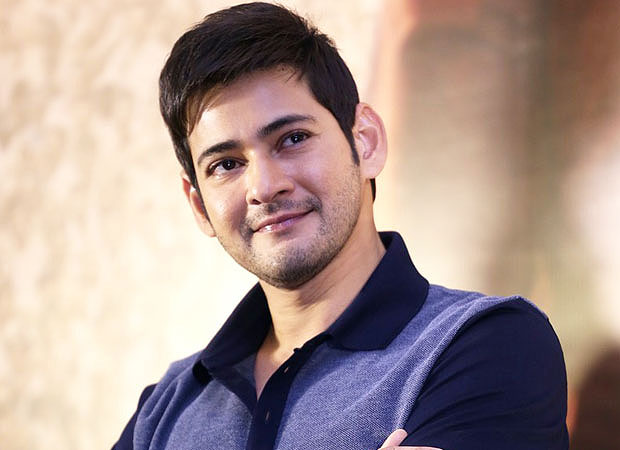 Source close to the actor said, “Just before the New Year, Mahesh Babu wrapped the shooting schedule of his upcoming action film Maharshi.” The actor too confirmed the same and took to social media to share the news. He posted a picture along with his friends and his wife wherein he revealed about the schedule of the film being completed.

His Instagram account features the latest picture wherein he is seen partying with his close friends which also included his co-actor Ram Charan. Besides that, his wife and former Bollywood actress Namrata Shirodkar too was present there. In the picture, Ram Charan can be seen taking the selfie while Mahesh, Namrata and also, Upasana Kamineni Konidela, Krishna R Bhupal, and Dia Bhupal grouped together.

Mahesh Babu, who was last seen in critically acclaimed Bharat Ane Nenu, is currently working for Maharshi with director Vamsi Paidipally. A good chunk of the film was recently shot in the U.S., for which Mahesh Babu was accompanied by his wife Namrata and children Gautham and Sitara.
Maharshi also stars Pooja Hegde and Allari Naresh in pivotal roles. Although the actual date hasn’t been revealed as yet, the film is expected to release in April 2019.