Known for his superstardom down South, Mahesh Babu recently kicked off his own theatre under his banner AMB Cinemas. However, the new chain has ran into trouble over GST [Goods and Services Taxes] and the actor’s team has even been sent a legal notice regarding the same. 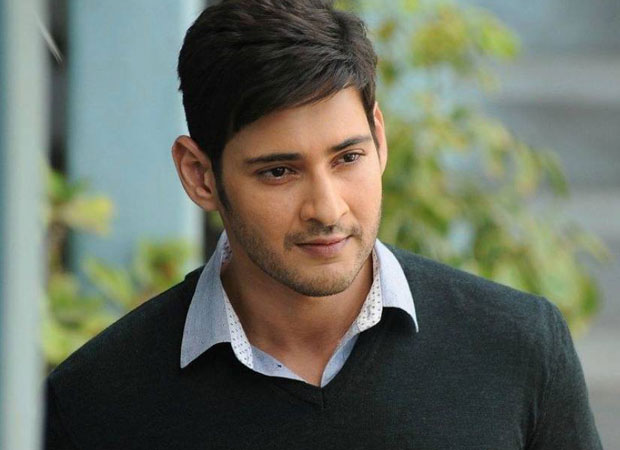 If recent reports are to be believed, there have been some modifications made in GST which the theatre and movie chains were supposed to implement from January 1. However, while very few of them have followed these instructions, this movie chain owned by Mahesh Babu has failed to do the same. The GST anti evasion team has decided to take action against the multiplex chains that has failed to implement the same and one of them is AMB Cinemas.

The legal notice is with reference of flouting of norms and according to the GST anti evasion team the action is being taken because these chains have failed to reduce the ticket prices despite the revision of GST. If reports are to be believed the notice was issued against AMB cinemas for violating the anti-profiteering clause under the CGST act. Moreover, it has also asked to deposit the illegal earnings in the consumer welfare funds. The team of Mahesh Babu is yet to respond to these allegations.

On the other hand, Mahesh Babu was recently caught in another tax trouble when he failed to pay Rs. 18.5 lakhs he owed the IT department. However, he had responded to the GST Commissioner after the latter sent a notice to the Telugu superstar.

As for work, Mahesh Babu is busy with Maharshi which is in the final stages. The film will see the actor in the avatar of a collegian and in a much leaner look. He will be starring opposite Housefull 4 actress Pooja Hegde and the film is scheduled to release April this year.