Salman Khan who is set to introduce veteran actress Nutan’s granddaughter and Mohnish Bahl’s daughter Pranutan in Notebook. Most parts of the film were shot in Kashmir which is why the makers decided to make a contribution to the families of the soldiers who were martyred in the Pulwama terror attacks. The Notebook unit was in the valley last year and Indian Army ensured the safety of cast and crew of the film while they were shooting in October and November last year. Therefore, the Notebook team taught of helping out the families of these valiant soldiers as their responsibility. Bollywood has shown solidarity after these unfortunate terror attacks happened and made sure that they do their bit to help nation counter them. 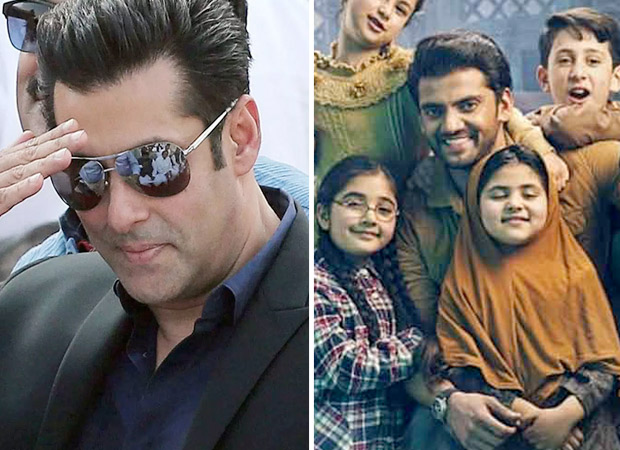 Salman Khan, Akshay Kumar and almost all actors and directors of the fraternity joined hands to resolve that none of the films will release in Pakistan. Also, artistes from the neighboring countries have been banned from performing or acting in the country. There is a blanket ban issued. Amitabh Bachchan, Akshay Kumar among many other A-listers have made sizeable contribution on a personal level to the families of the soldiers and have been mobilizing masses on social media to do the same.

Bharat, Kesari are among the top films to NOT release in Pakistan. The makers are trying to rework the digital and satellite deals to make sure that the films don’t suffer monetarily but even if they do, the makers are willing to take the risk.