He is the superstar of Telugu cinema and Mahesh Babu aka Prince is now all set to explore a new territory. The actor had earlier expressed interest in venturing into digital space and he has found the first step for it – Charlie. Well, that’s the title of the detective web-series that will be produced Mahesh Babu and his wife, former actress Namrata Shirodkar. 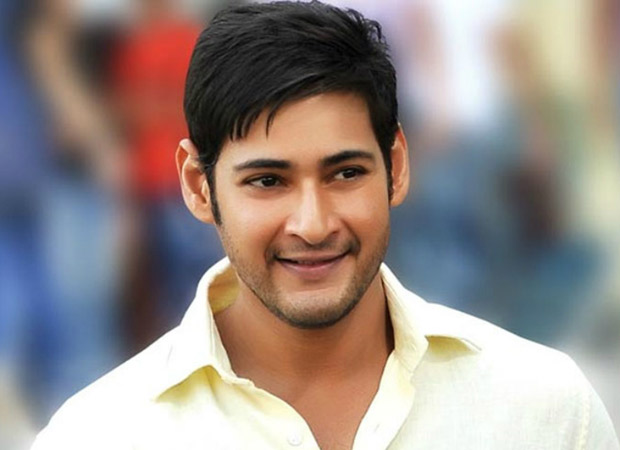 It is being said that Mahesh Babu is quite keen on testing the detective thriller genre. He reportedly wants to make Charlie as a series that is at par with the kind of English crime series that work today. Not surprisingly, Charlie is the name of the protagonist, a detective who solves crimes with the help of a team. Reports have it that a total of 24 episodes have been created but the makers are yet to categorize it as per seasons.

While there haven’t been many revelations about the casting, it seems that they are currently under process. Nivas, an assistant DOP of cinematographer Prasad Murella and Bahubali music director K M Keeravani’s son Kaala Bhairava may come on board. They are currently in the discussion stage for the same. We hear that the team has undergone extensive research to collect information about the crime world and has even met Naxalities and terrorists for this venture.

If reports are to be believed, the show will be extensively shot in Hyderabad in locations like Ramoji Film City and also the airport. It is also expected to be dubbed in Hindi, so that it can have a wider reach to the other parts of the country. The series is also said to be co-produced along with Jio.

However, an official announcement on all these details is yet to be made.

On the film front, Mahesh Babu will next be seen in Maharshi opposite Pooja Hegde. The film is expected to release on April 5.