Emma Roberts is on board to star in the upcoming Spider-Man spin-off Madame Web in an undisclosed role. The film also stars Dakota Johnson and Euphoria's Sydney Sweeney. 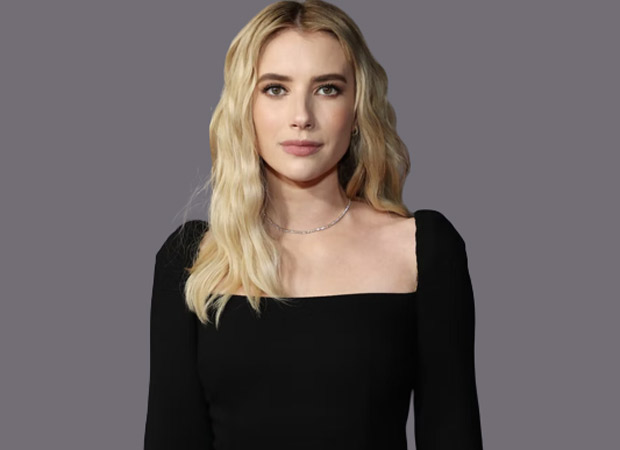 As shared by The Hollywood Reporter, introduced in the 1980 comic The Amazing Spider-Man No. 210, Madame Web is a clairvoyant mutant who specializes in predicting the future of Spider-themed superheroes, having mentored not only Peter Parker’s alter ego, but also multiple generations of heroes calling themselves Spider-Woman.

“Traditionally depicted as a blind, paralyzed old woman, she is surrounded by a web-like machine necessary to keep her alive, meaning that she stays away from direct conflict, and rather sends others on missions.” Also joining Johnson and Roberts in the project are Euphoria’s Sydney Sweeney, Celeste O'Connor, Isabela Merced, and Tahar Rahim, with S.J. Clarkson directing from a script by Matt Sazama and Burk Sharpless.

Emma Roberts previously starred in TV shows like Scream Queens and American Horror Story. Her movie credits also include We're The Millers, Nerve, and Scream 4. Emma Roberts' addition to Madame Web marks her first superhero movie role. The new film will likely be heading into production shortly, as it currently slated for a release on July 7, 2023