The recently launched reality show Lock Upp has already grabbed everyone's attention for its unique concept, and the recent addition to it has only elevated viewers' interest even more. Actor Karan Kundrra who has recently won millions of hearts with his stint in Bigg Boss 15, is now coming in Kangana Ranaut’s badass jail as a jailer to keep a close eye on the contestants 24/7. 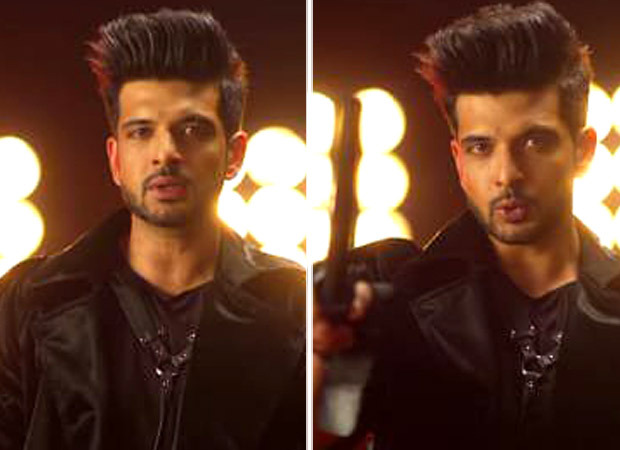 It will be the actor-host that would narrate the show and will be behind all the tasks given to the participants. Meanwhile, Kangana Ranaut would come to assess on weekends. A promo video has been shared by the actor and the channel where Karan makes a grand entry and points his fingers towards the contestants inside the show. He says, "‘Asli Atyachari toh ab shuru hogi’. In the glamorous teaser, Karan delivered powerful dialogues -“It seems like these people (the contestants) have forgotten about innocence, now it is time to remind them I am coming to Queen’s badass jail, to get them all in line.”

Sharing the news on his official Instagram handle, Karan wrote, “When the queens call upon, you suit up and arrive!! ???? Iss badass jail mein aane waala hai ek badass toofan, aap bhi aana! Watch #LockUpp 24×7 LIVE. Daily episodes drop at 10:30 pm on @altbalaji and @mxplayer.” Soon after Karan announced the news, his girlfriend and actor Tejasswi Prakash commented on the post and wrote, “Daayyyuuummmm babe ????”. While producer Ekta Kapoor too dropped a red heart emoticon in the comments section.

ALSO READ:Lock Upp: Nisha Rawal announces a hunger strike for the sake of all the inmates