Lock Upp began with a bang and all the celebrities are all set to stir some eyeballs with their controversial acts on the show. The reality show which started on a very controversial note had allegations hurled on some and some bitter some altercations that happened right on the stage. 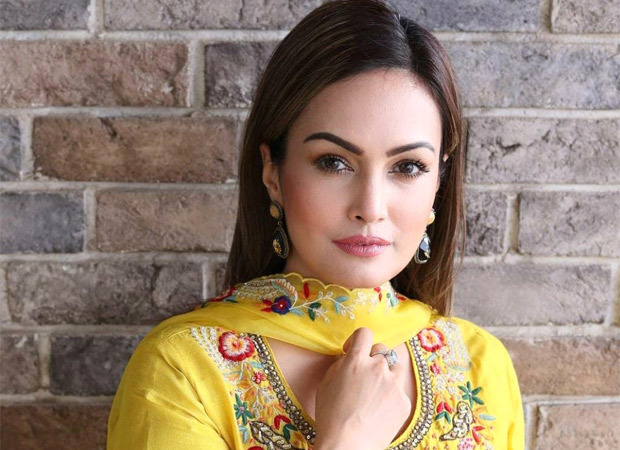 Lock Upp: Nisha Rawal announces a hunger strike for the sake of all the inmates

Now, here's the latest update from the show wherein Nisha Rawal has reportedly announced a hunger strike and she has got immense support from the inmates. The actress wants the basic essentials to be given back to everyone (ie. All the 13 inmates) which was confiscated from them while they were entering the jail. They were given the choice of just selecting three essentials before entering the house.

The idea of hunger strike has surely restored some of their essentials but Nisha who is fighting for the basic rights of all the inmates and insisting on the fact that she wants everyone's items to be restored back as they are basic and imperative. The actress has continued with the hunger strike and amidst all this, the inmates were urging her to discontinue the strike but she was adamant and tried to make everyone understand about her decision and has refused to give up till everyone's items are restored.