Director Sanjay Gupta is currently shooting for his upcoming film Mumbai Saga starring John Abraham and Emraan Hashmi in the lead. The director who was shooting outside the city limits of Mumbai took to Twitter and narrated how the shoot of the film was disrupted. According to his tweet, Gupta was shooting just outside Mumbai with around 450 junior artistes and a crew of over 250 people. 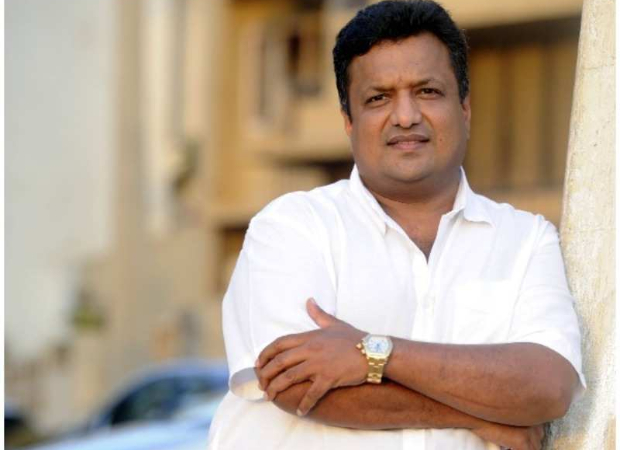 Sanjay Gupta said that the disruptor was the leader of a local political party. He wrote, "In the 80's & early 90's when we shot outside city limits invariably the local Dada, Bhai or goon would land up, disrupt shoot & demand his share. Same thing happened today on location of #MumbaiSaga only this time the goon was a political leader with cronies from his party."

However, the crew had finished shooting the main scene by then. So, they packed up and left the place. "Fortunately for us we had finished filming the main scene. We had around 450 Jr Artists & a crew of 250 plus. Can you imagine the loss we would have to face had we not finished in time? We packed up, cut our losses & left. Don't think I'll ever shoot in that place again. Sad!" Sanjay Gupta concludes.

Mumbai Saga, having 1980s and 90s as the backdrop, is said to revolve around the underworld, mill owners, and police of those times. Produced by T-Series and White Feather Films, the movie will take us through the journey of Bombay turning into Mumbai, and is slated to release on June 19, 2020.