Oscar-winning actress Laura Dern and Liam Hemsworth are tapped to star in Netflix’s next romance feature Lonely Planet with acclaimed screenwriter Susannah Grant on board to write and direct the film. 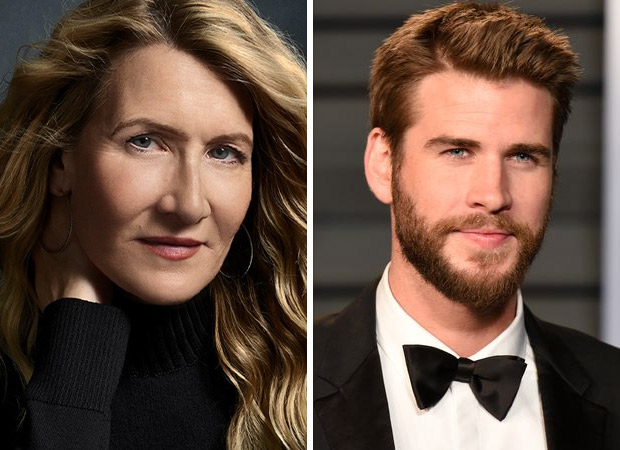 According to Deadline, Lonely Planet is billed as a love story set in Morocco. Specifics with regard to its plot are being kept under wraps. Grant is also producing alongside Sarah Timberman and Liza Chasin for 3dot Productions, with VP Studio Film Kira Goldberg serving as creative lead for Netflix.

Susannah Grant is an Oscar- and three-time Emmy nominee, recognized over the course of her career with two WGA Awards, along with nominations at the BAFTA Awards, the Gotham Awards and the PGA Awards. The 59-year-old screenwriter previously served as the showrunner, writer, director and exec producer for Netflix’s acclaimed limited series Unbelievable. She has worked on some of the film industry's biggest hits, using her writing skills on productions including Erin Brokovich, The Soloist, and In Her Shoes. Currently, the Catch and Release writer and director is executive producing FX’s upcoming series Fleishman Is in Trouble.

Laura Dern has been the recipient of numerous accolades, including an Academy Award, a Primetime Emmy Award, and five Golden Globe Awards. Having appeared in just about every genre over the course of her career, she’s spent the last few years starring in a new Jurassic Park movie, appearing in Little Women, Afterburn, Enlightened and Big Little Lies, and bagged an Oscar for her performance in Marriage Story.

Meanwhile, Liam Hemsworth is an Emmy nominee and best known for his role in the Hunger Games film series, . His latest film project was the neo-noir thriller, Arkansas, an adaptation of the novel of the same name written by John Brandon. His other film credits include Isn’t It Romantic, The Duel, Independence Day: Resurgence, The Dressmaker, Empire State, The Expendables 2, The Last Song and more. He is set to appear next in Russell Crowe’s Poker Face.