Late music composer Wajid Khan's wife Kamalrukh Khan has moved the Bombay High Court regarding her late husband's will and has sought permanent injunction against his brother Sajid Khan and his mother. Wajid Khan who passed away last year had drafted his will in 2012. Kamalrukh Khan has claimed that Wajid had named her and their children as the only beneficiaries in his property. 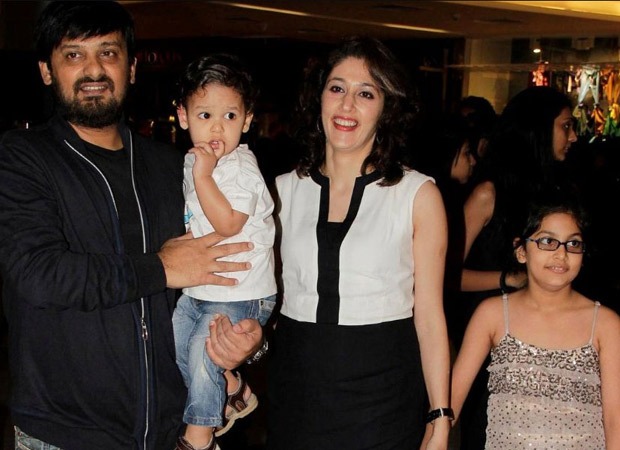 Kamalrukh filed a will probate petition through Advocate Bahraiz Irani and also filed an application seeking interim reliefs. In the application, she has sought permanent injunction restraining Wajid's mother and brother from alienating her or claiming third-party rights in the property.

Wajid Khan along with his brother Sajid Khan were one of the most successful composer duo of the Hindi film industry. With a career spanning over 20 years, the brothers have accumulated a lot of wealth and property jointly as well as separately. Kamalrukh also claimed that after she got married to Wajid in 2003 under the Special Marriage Act, his family never really accepted her and her children as part of their family.

Due to problems arising from religious differences, Kamlrukh along with Wajid and their children stayed separately. However, it only led to disputes in the family with Wajid filing for divorce in 2014. In 2017, the couple signed consent terms but they did not get a decree for divorce mutually and the petition was dismissed in 2021.

Kamalrukh alleged that after Wajid's death, Sajid contacted all the societies where Wajid owned properties and informed account managers to block and ignore Kamalrukh's calls and not share any details. Kamalrukh also claimed that Sajid planned to change his name to Sajid-Wajid in order to usurp royalties and take advantage of the goodwill and contracts done under the name of the LLP. On the other hand, Sajid and his mother claimed that Wajid executed an hibanama of 2020 in which Wajid allegedly "desired to give nothing to his beloved children and the applicant (Kamalrukh)".