Legendary singer Lata Mangeshkar, on her 90th birthday, will be honoured with the Daughter of the Nation title. It will be conferred to her on September 28, as tribute to her exemplary and unmatched contribution to India music, in a career spanning over seven decades. Known as the Melody Queen, she has already achieved an innumerable number of honours. 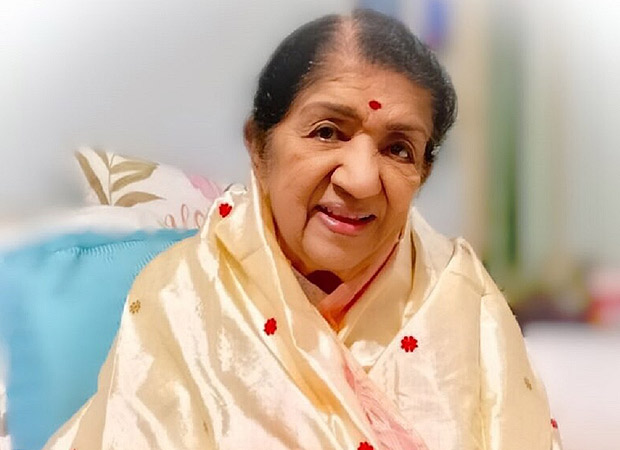 Prime Minister Narendra Modi, who happens to be a huge admirer of the singer, is reportedly delighted to be conferring her with the honour. As per reports, lyricist and present CBFC chairman Prasoon Joshi has also penned a special song for the day.

Lata Mangeshkar is a recipient of India’s highest civilian honour Bharat Ratna. In 1969 and 1999, she was conferred the Padma Bhushan and the Padma Vibhushan respectively. In 1989, she was honoured with the Dadasaheb Phalke Award, and received the Bharat Ratna in 2001.

In 1974, Mangeshkar found her name in the Guinness Book of World Records, and was credited as the most recorded artist of the history. The record, however, was later discontinued due to disputes.