One of the fittest and most adorable actresses of Bollywood, Fatima Sana Shaikh, becomes the first female brand ambassador for not just Tata Motors but also the first one to promote a car brand in India. Shooting to fame with her first remarkable performance in Dangal, Fatima Sana Shaikh has proven to be one of the hardest working artists in Bollywood. With just two films, Fatima has amassed a huge fan base across the nation, the testimony of the same is the trust brands bestow on her. The actress, who enjoys a huge fan base amongst the interiors of India as well as the metropolitan cities, has been signed to be the first ever female brand ambassador for Tata Motors. 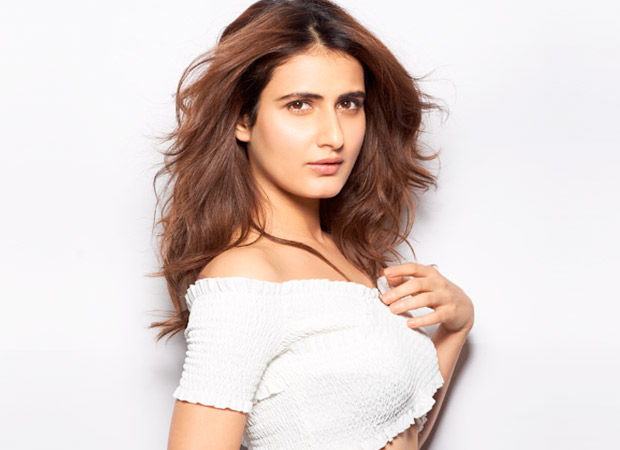 Slipping into characters that were mentally as well as physically exhausting, Fatima added life to her roles as a wrestler as well as a warrior princess. Following a tough routine, learning wrestling for Dangal and then stepping into the shoes of a warrior and learning archery, Fatima has exhibited immense perseverance and dedication for all her films.