Imtiaz Ali’s next Love Aaj Kal 2 is all set to roll and how! While the title of the film is not yet finalised or even officially announced, it is touted that this maverick filmmaker is set to recreate a story on the lines of this 2009 Saif Ali Khan – Deepika Padukone starrer Love Aaj Kal. According to the latest reports, Imtiaz is all set to shoot with his lead cast: Sara Ali Khan, Kartik Aaryan and Randeep Hooda in the familiar terrains of Delhi and Punjab. The film is set to roll next week. Kartik confirmed to this news and said that it has been his lifelong dream to work with Imtiaz Ali and now he can’t believe his luck that it is actually happening. Also, it would be great to see Sara with Imtiaz as there was a lot of social media frenzy around this Jodi because Sara had confessed that she likes Kartik. The yet untitled film is made by Imtiaz Ali and Dinesh Vijan and Saif Ali Khan is said to be making a special appearance in the same. 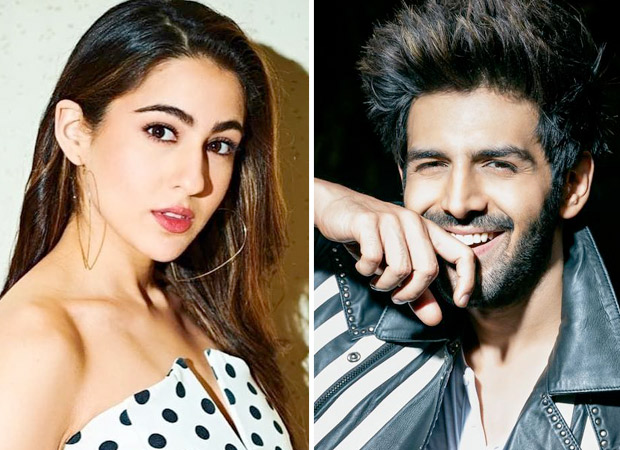 Sara has had an eventful journey so far after her two back to back films released in December last year. She got both popularity and critical appreciation for her diverse roles in Kedarnath and Simmba. Now, time will tell us what she has to offer with her future projects. Kartik on the other hand is on a high after Sonu Ke Titu Ki Sweety and will now be seen in Luka Chuppi next.

Next up, he is doing Pati Patni Aur Woh remake with Ananya Panday and Bhumi Pednekar.