Kriti Kharbanda and Pulkit Samrat are starring together in Anees Bazmee's upcoming directorial, Pagalpanti. In recent months, they have been rumoured to be dating. They got to know each other during the shooting of the film and soon began to date. While they are yet to confirm it, their recent outings and social media interactions have added more fuel to fire. 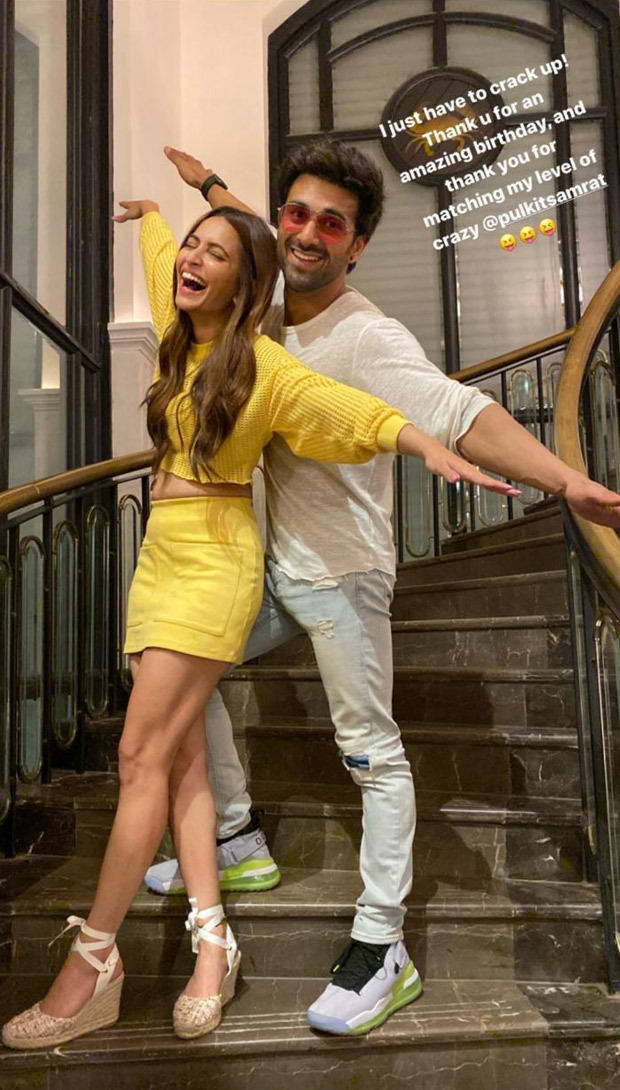 On Tuesday, Kriti Kharbanda celebrated her 29th birthday with Pulkit Samrat and a few close friends. They visited the Ministry of Crab for dinner in Mumbai and a table for 15 people was already reserved by Pulkit. The actress shared photos from her birthday and it seems like she had a blast. The party had two chocolate cakes. Pulkit even made a donation to an NGO in Kriti's name. 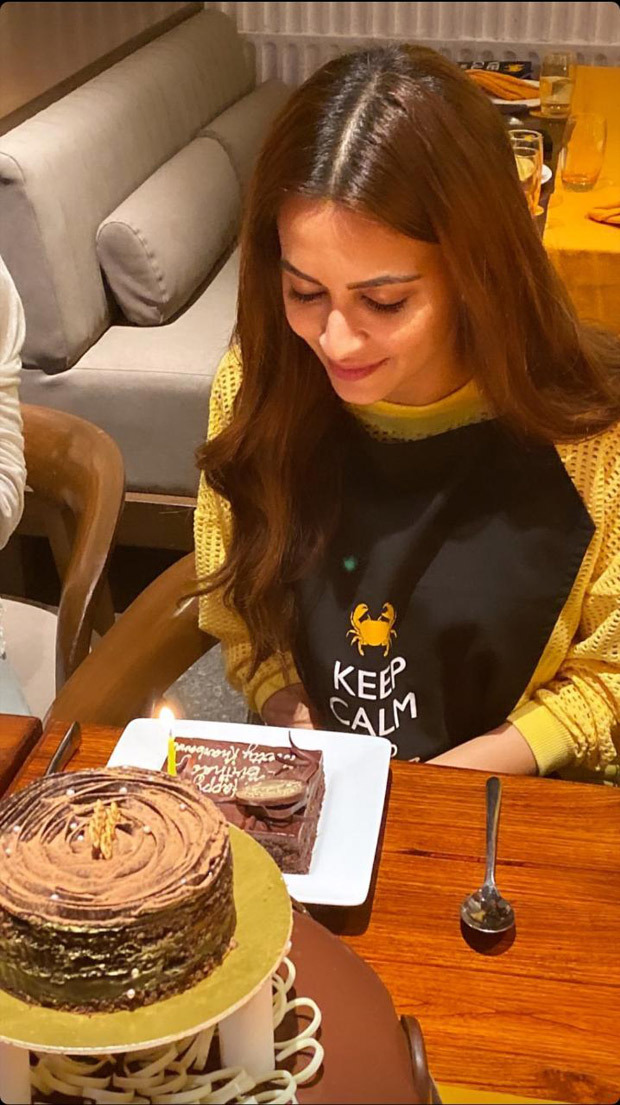 Kriti responded, "Hahahaha! There’s a reason I say you’re the best! ???????????? Thank u so much! Time to do the happy dance dressed as minions! Only you’ll get that! ❤️❤️ u forgot mono deal contests, and crazy #shallowgoals !! Again only you know what I mean! ❤️❤️."