South Korean actress Kim Sae Ron has been booked and is currently being investigated for allegedly driving under the influence (DUI). 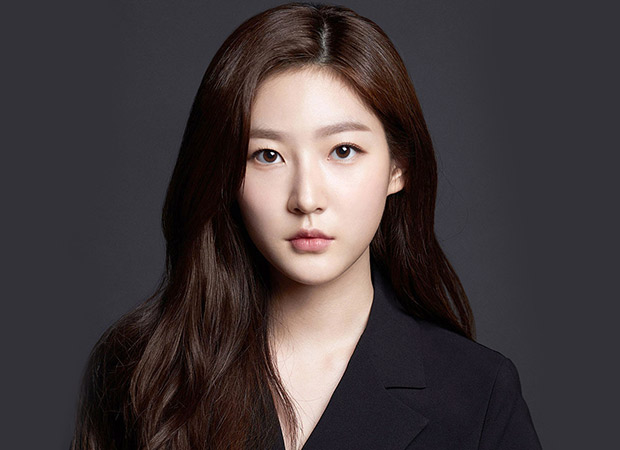 As Korean tabloid Soompi reports, a source from the Seoul Gangnam Police Station stated on May 18, “Kim Sae Ron has been booked under the charges of drunk driving this morning.” According to the reports, Kim Sae Ron was driving this morning at around 8 a.m. KST in the district of Cheongdam in Gangnam when she crashed into a structure. The police then asked the vehicle's driver, Kim Sae Ron, to take a breathalyzer test. However, Kim Sae Ron wished to be transported to a hospital instead in order to undergo a blood test. The source continued to share, “After the blood is drawn, we will request the National Forensic Service to check the alcohol concentration in the blood.”

In response to the initial reports, a representative of Kim Sae Ron’s agency GOLDMEDALIST Entertainment stated that they are in the process of verifying the information. The agency giving an update on the investigation stated, “Kim Sae Ron took a blood test for accurate results, and after the test, she was escorted home by her guardian without additional investigation. The results of the blood test will be available in two weeks, and Kim Sae Ron will faithfully respond to the police’s questioning afterward.”

Moreover, the production team of Kim Sae Ron’s upcoming Netflix series Hunting Dogs (literal translation) commented, “We’re currently in the middle of filming. The shooting schedule will be adjusted, and the public schedule will be announced as soon as it is arranged after a thorough discussion.”