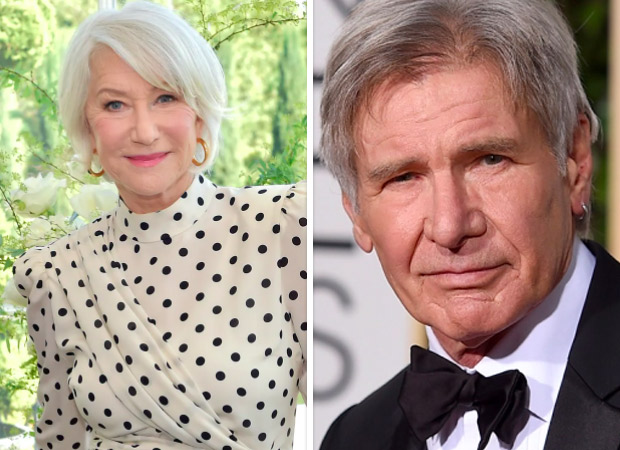 According to Deadline, Helen Mirren and Harrison Ford have been tapped to star in the Yellowstone origin story from creator Taylor Sheridan. The series will stream exclusively on Paramount+ and debut at a date to be determined in December. Picked up straight to series in February, 1932 introduces a new generation of the Dutton family and will explore the early 20th century when pandemics, historic drought, the end of Prohibition and the Great Depression all plague the Mountain West, and the Duttons who call it home.

Meanwhile, the original Yellowstone, starring Kevin Costner as rancher James Dutton, has just begun production for Season 5, following a record-setting Season 4 which saw the series nominated for a SAG Award acting ensemble and a Producers Guild Award. The series marks a return to TV for both lead stars Mirren and Ford. Mirren previously led the Emmy-nominated show Catherine the Great whereas Ford is set to star in AppleTV+ comedy Shrinking.