It’s Final. Karan Johar’s first guests on Koffee With Karan when Season 7 starts on July 7 on Disney+ Hotstar, are Ranveer Singh and Alia Bhatt, the lead pair of Karan Johar’s Rocky Aur Rani Ki Prem Kahani. Karan Johar was keen to have newlyweds Ranbir Kapoor and Alia in the opening episode. But Ranbir chickened out. 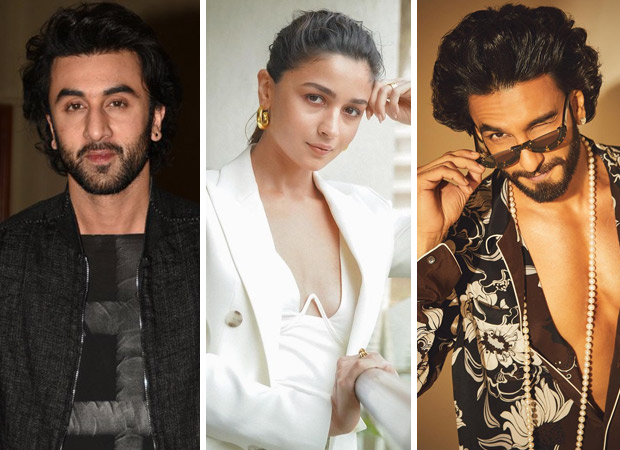 “You will make me say things that I’ll regret later,” Ranbir told Karan Johar. Ranveer and Alia will talk about their star spouses; their marriage and the need to give space in a marriage. Also coming up on Koffee With Karan Season 7 are star-daughters Janhvi Kapoor and Sara Ali Khan together, and Vijay Deverakonda and Ananya Pandey the lead pair of the Karan Johar production Liger.

While the above guests are confirmed for this season, Karan Johar is also in talks with Akshay Kumar-Bhumi Pednekar, Aamir Khan-Kareena Kapoor Khan, and Hrithik Roshan-Saif Ali Khan.