We all know that Koffee With Karan 6 sparked a major outrage after the episode featuring cricketers Hardik Pandya and K L Rahul went on air. So much so that the said episode was also removed from the streaming site HotStar! The two cricketers faced backlash for making comments against women and objectifying them and this resulted in them even being suspended from matches. While BCCI has already taken action against them in the past, now it seems that they have added one more condition by the board and that is donate to ten lakhs each. 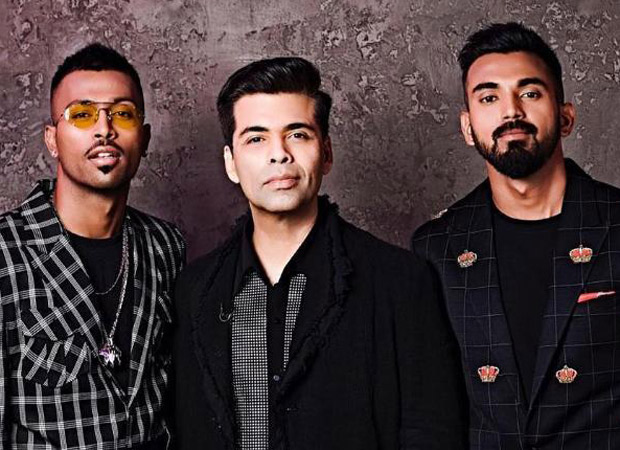 Readers would recall the kind of flak that Hardik Pandya and K L Rahul received owing to their comments on Koffee With Karan 6. Now it seems that BCCI has decided to make them pay by demanding that the two cricketers pay Rs. 1 lakh each to 10 families of jawans. This comes after the two cricketers were suspended from a few cricket matches when the Indian team was playing against Australia.

On the other hand, Hardik Pandya had apologized for his comments on twitter too. While the episode continues to remain off air, Karan Johar too had apologized for this wherein he added that he feels responsible for the action taken against cricketers.

Also Read: Hardik Pandya – Koffee With Karan 6 controversy – Here’s how the cricketer was trolled while playing a match recently