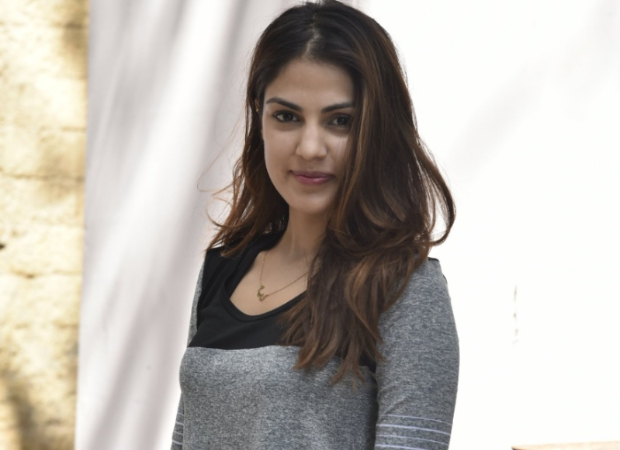 We met in 2013 in YRF studios.My first film had released and Sushant's debut Kai Po Che was waiting for release. We had the same manager back then. We were introduced in YRF gym. We were good friends and would meet once a year and talk about everything. I used to feel good about him and found him different. He was someone with whom I could sit and talk. On April 13, 2019, we met at Rohini Iyer's party and from there we started our relationship. Sushant fell in love with me in day but it took me 2-3 months because I love you is a big commitment. How would I know that I would have to pay for that 'I love you' in this way.

When asked if she saw their relationship as a long term one , Rhea said, “Sushant and I had a personal anecdote. We never formally spoke about marriage. I wanted a small Sushant just like him. We would discuss that as a couple. You would understand our relationship through this.”