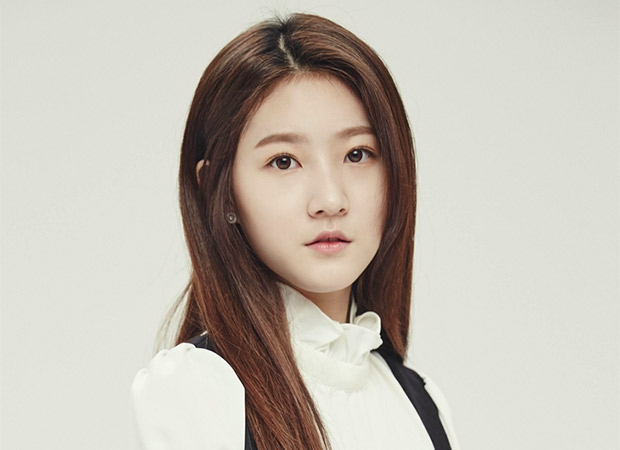 “Hello. This is GOLDMEDALIST Entertainment. First, we apologize for the delay in the official statement as it took time to confirm the facts,” the statement began as translated by Korean tabloid Soompi. “We sincerely apologize for causing concern with the accident that occurred through our agency’s actress Kim Sae Ron’s drunk driving. Kim Sae Ron is deeply reflecting on her wrongdoing. Furthermore, Kim Sae Ron sincerely conveys her apology to the many people who were harmed and inconvenienced through this as well as all the people who are working hard to repair the damaged public structures. She has promised to do her best to restore the damage.”

The statement adds, “Kim Sae Ron was sent home after a blood test yesterday (May 18), and she will dutifully cooperate in the police investigation. The agency also feels deeply responsible that an incident such as this has occurred. We apologize once more to everyone who experienced discomfort from this situation. We will do our best going forward to actively resolve this while communicating.” The statement concluded stating, “In order for these situations to not occur, the agency will work harder to be more cautious in managing our artists. We once again apologize for causing concern.”

Following the apology statement, the production team of upcoming K-drama Trolley confirmed that Kim Sae is no longer a part of the SBS drama. “Kim Sae Ron’s agency expressed her intent to step down along with the apology, so we accepted [the request],” a source from Studio S shared. Previously on May 18, a source from the Seoul Gangnam Police Station confirmed to the otlet that Kim Sae Ron was booked under charges of drunk driving. If the report stands true, the actress crashed her car in the Cheongdam district in Gangnam. Following the incident, a source from her upcoming Netflix series Hunting Dogs (literal title) also commented that they will adjust the filming schedule and make an announcement after a thorough discussion.