ID and Discovery+ set a true-crime docuseries House of Hammer (working title) which will follow the alleged crimes of Armie Hammer and his family. 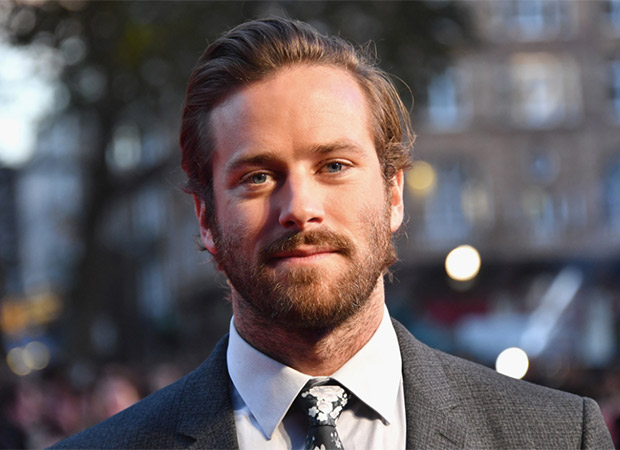 According to Entertainment Weekly, the program will explore the sordid past of five generations of Hammer's family using "a trove of archive and interviews from survivors and family members" to expose "a dysfunctional dynasty with its male characters exhibiting all the devastating consequences of privilege gone wild," according to a press release from the network. "Debauchery. Deceit. Abuse. Addiction. Corruption. Over the course of five generations, the men in the Hammer family have more secrets and scandals than any vault can contain," the ID and Discovery+ release reveals. "Armie Hammer's alleged crimes are only the tip of the iceberg."

Armie Hammer has a long history of wealth in his family lineage. His family has only continued to court controversy since then, as his father Julian Hammer has been accused of murder and sexual abuse. The actor himself has recently been accused of emotional abuse, manipulation, and violence against women, causing him to drop out of several high-profile projects. Last year, the actor was accused of rape and "other acts of violence," according to attorney Gloria Allred during a virtual news conference at the time.

The woman, identified only as Effie, said, "On April 24, 2017, Armie Hammer violently raped me for over four hours in Los Angeles, during which he repeatedly slapped my head against a wall, bruising my face. He also committed other acts of violence against me to which I did not consent." She added that Hammer abused her "mentally, emotionally, and sexually" during their four-year relationship. Hammer denied those allegations through his attorney. Per the report, Hammer's alleged misconduct first came to light when allegations surfaced on social media that he had sent disturbing messages to several women on Instagram who said they had been in sexual relationships with him.

Hammer denied the allegations at the time and called them "bulls---", citing "vicious and spurious online attacks." Following the controversy, Hammer was replaced in several projects, including the play The Minutes, comedy feature Shotgun Wedding, the Paramount+ series The Offer, and Billion Dollar Spy.