Last Updated 03.07.2022 | 9:13 PM IST
feedback language
follow us on
Bollywood Hungama » News » Bollywood News » Khatron Ke Khiladi 12: Munawar Faruqui announces he will not be a part of it; pens heartfelt note on social media about the reason

After winning the reality show Lock Upp, fans of Munawar Faruqui were awaiting to see the digital celebrity doing some adventurous stunts. Reports were rife that the reality show contestant will continue his stints in Khatron Ke Khiladi 12, which is being shot in Cape Town and hosted by Rohit Shetty. However, when the contestant list was announced Munawar’s name was not included. Some fans assumed that he may be a part of the show as a wild card entry. 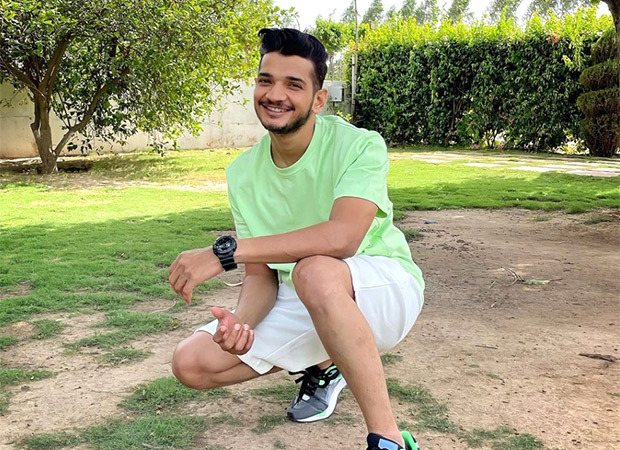 Khatron Ke Khiladi 12: Munawar Faruqui announces he will not be a part of it; pens heartfelt note on social media about the reason

However, putting an ended to all those rumours, the former reality show winner has revealed that he will not be a part of Khatron Ke Khiladi and that he is taking a break from everything for some alone time.

Munawar Faruqui impressed everyone during his stint in the Kangana Ranaut hosted show Lock Upp. However, he has taken to Twitter to confirm that he will not be participating in Khatrone Ke Khiladi 12 this time and even wrote a heartfelt note to his fans, apologizing to them about not being able to be a part of it. According to his post, he is currently looking at spending some alone time, away from the limelight. He tweeted, “Doston, kuch reasons ki wajah se mai nahi hissa ban paunga KKK ka Im really sorry, yakeen mano mera bahot mann tha ???? lekin kismat ko kuch manzur hai, aap sab disappoint ho, lekin nahi ja pane ka muje bhi bura lag raha hai… Entertainment aata rahega. Need some time alone. ????????”

On the work front, Munawar Faruqui has been a part of the music video Halki Si Barsaat, which also features his real-life girlfriend Nazila. On the other hand, it is yet to be seen what future projects he wants to be a part of.