We, at Bollywood Hungama, were the first ones to report that Dhadak fame Ishaan Khatter will be seen with Ananya Panday in a conventionally unconventional story where a boy meets a girl. The movie will be directed by Maqbool Khan. Ali Abbas Zafar, who has given us some massive hits with Salman Khan like Sultan, Ek Tha Tiger, Tiger Zinda Hai, and Bharat, will be taking on the producer’s role for the first time in collaboration with Zee Studios. 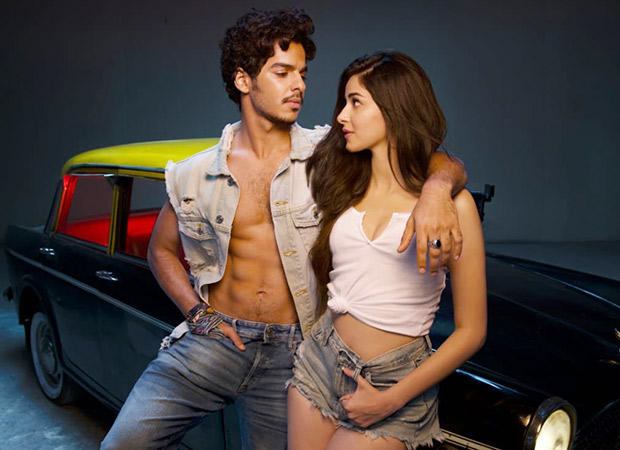 The movie is titled Khaali Peeli and will be set in Mumbai. While Ananya is still shooting for Pati Patni Aur Woh in Lucknow, this movie is set to go on floors on September 11. The plot of the film is based around the story of how a boy meets a girl one night and their rollercoaster of a journey begins. Talking about the pairing, producer Ali Abbas Zafar says, "Khaali Peeli’s process has been organic—Maqbool, Himanshu and I worked on the script for almost a year and when we thought it was completely baked, we took it to this enthusiastic young cast. I am happy that Zee Studios is producing this film with us, apart from the other massive film we are working on. We will announce our next big collaboration soon as well." Director Maqbool Khan added, “I can’t wait to start this ride with this young talent!”

This is the first time that Ishaan and Ananya will be seen sharing the screen space and their fans just can’t keep calm! Khaali Peeli is slated to release on June 12, 2020.

Also Read: Ishaan Khatter and Tabu to star in Mira Nair’s adaptation of ‘A Suitable Boy’