Kareena Kapoor Khan recently made her television debut as the judge of the reality dance show Dance India Dance. On the show, the actress has been revealing some interesting facts about herself. 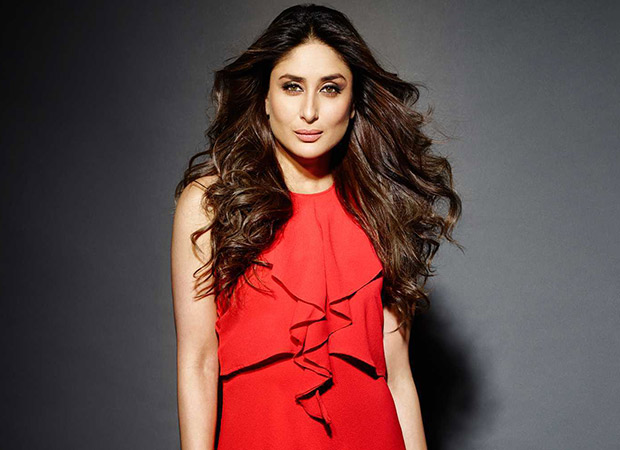 When Kareena Kapoor was quizzed about her childhood crush by the host Karan Wahi, she revealed that it was Rahul Roy. An embarrassed Kareena also revealed that she had watched Rahul Roy’s film Aashiqui eight times, only to watch the actor.

The actress who walked the ramp at Lakme Fashion Week recently said that she is open to doing layered, grey characters if the script is good. Kareena Kapoor Khan has been a part of the industry for nearly two decades and still rules the industry with her talent. The actress first played a negative character in the 2004 film Fida in which she portrayed a scheming woman who sets up a man to take the fall for her lover. The movie also starred Shahid Kapoor and Fardeen Khan.

Meanwhile, Kareena Kapoor Khan will next be seen in the film Good News which is scheduled to be released in December. The film also features Akshay Kumar, Kiara Advani, and Diljit Dosanjh. Kareena will also be a part of Karan Johar’s next directorial Takht.