Katy Perry is pregnant! The singer, who has been dating Orlando Bloom for a while now, announced her pregnancy on the launch of day of her music video 'Never Worn White' from her upcoming album KP5. 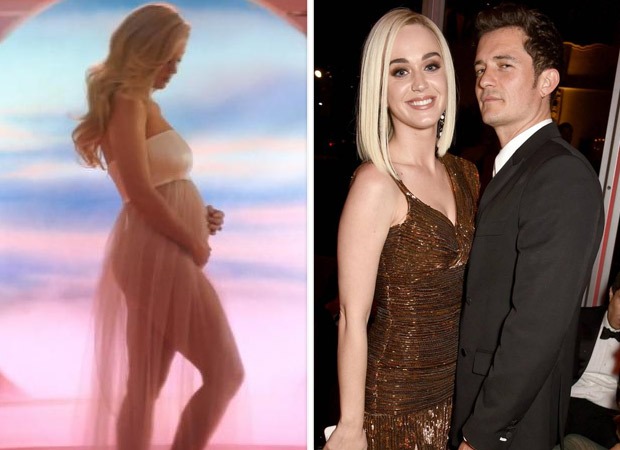 Embarking a new journey with her fiance Orlando Bloom, Katy Perry went live in her Instagram to announce the news. At the end of the music video, she is dressed in a wedding gown and showcasing her baby bump. "There's a lot that will be happening this summer," the singer said during an Instagram Q&A. "Not only will I be giving birth, literally but also figuratively to something you guys have been waiting for."

"We're excited and happy and it's probably the longest secret I've ever had to keep," Katy continued. "And I like to tell you guys everything but I knew I would tell you in the best way, which is through a piece of music because that's, I guess that's how I speak to you. That's how we speak together to each other."

Katy Perry and Orlando Bloom got engaged on Valentine's Day last year. The actor already has a son from his first marriage with Miranda Kerr.

Also Read: Katy Perry opens up about her struggle with depression, reveals how Orlando Bloom helped her

Katrina Kaif pledges to donate to the…

Rakul Preet Singh says this is the longest…