Salman Khan’s protégé Sooraj Pancholi and Katrina Kaif’s sister Isabelle Kaif are all set to dazzle together in Time To Dance directed by Stanley Fernandez. It was revealed last year that Salman Khan is set to re-create his very iconic dance number, O O Jaane Jaana, for the film. Now, it has come out that not just Salman, even Katrina will join him for this special track. While one track will have Sooraj Pancholi exclusively, there will be a separate number shot with just Salman and Katrina grooving. Now, that is a treat for sore eyes! Since Salman and Katrina are known for their sizzling chemistry and have given us superhit songs like Dil Diyan Gallan, Swag Se Swagat, Saiyaara, Lapaata, among others…it would be amazing to see them dazzle on screen for this ever green hit. 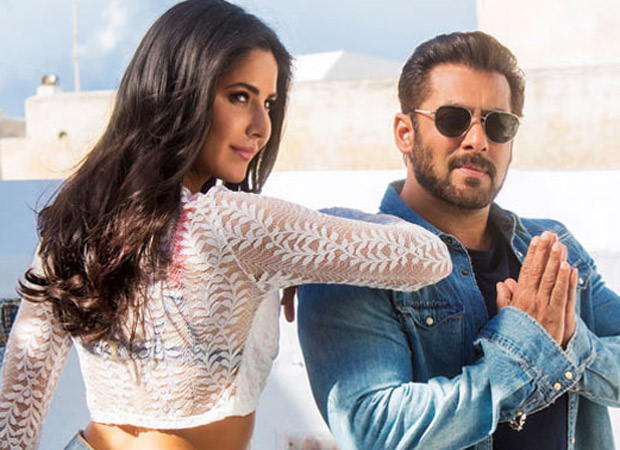 Their song will shot on well mounted sets in Film City, Mumbai in March. Though the song will be recreated by Shivai Vyas, the makers have retained the voice of original singer: Kamaal Khan. Time To Dance is produced by Bhushan Kumar and Remo D’souza and it traces the journey of Sooraj and Isabelle’s characters as dancers. There will be a lot of freestyle, ballroom and street dancing in the film. A major schedule of the movie will be shot in London.

Isabelle is being launched in Bollywood with this flick and Katrina does not want to leave any stone unturned to make sure that her film is received well.